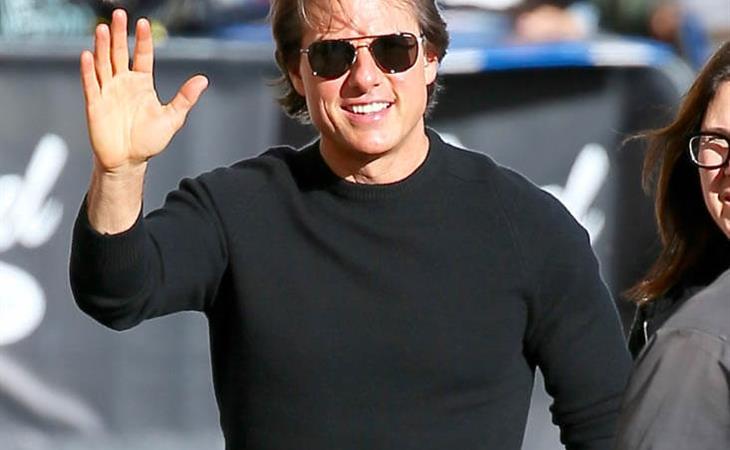 Jack Reacher: Never Stop Stopping, which is not the real title but the title of the underappreciated Andy Samberg parody film earlier this year, opens this weekend. So Tom Cruise is on press tour. Not as intense as the press tours we've seen from him in the past in terms of whirlwindyness but still, the Tom Cruiseness is present. Of course it is. Tom was on Jimmy Kimmel last night. And Kenny Loggins happened to be there too, with the band. So then it was a whole thing with the Top Gun and reminiscing about the Top Gun and super hard core Tom Cruise training in fighter jets and he's a tough motherf-cker even though he vomited and it was 9Gs of force or however you say it and this is what we are supposed to remember forever. It's been 30 years of Tom Cruise, revvin' up your engine, right into the Danger Zone!

After reminiscing about the flying, we then move to the running. Because he runs, that's what Tom Cruise does. He runs. So Jimmy asked him about the running, specifically the speed of the running. And this is where the Tom Cruise awkwardness becomes obvious, at least to me. Because it's kind of a joke, right? What Jimmy's doing? I mean at this point everyone knows: Tom runs. I don't think Jimmy was being mean though. I think he was thinking it would be a funny bit they could do together, like kinda mocking the fact that Tom runs a lot. And that we talk about Tom running a lot. It was an opportunity for some self-awareness. To show us that he’s not earnest ALL the time…except that he is. So then the conversation just became about the Top Gun’s top speed. And now Tom Cruise is apparently Usain Bolt. Which, in and of itself is hilarious, but probably not the way it was intended to be.

If you want to see him run though, have you seen the compilation video? It’s 18 minutes and I could only get through 4 minutes because watching Tom Cruise run might actually be more exhausting than running yourself. 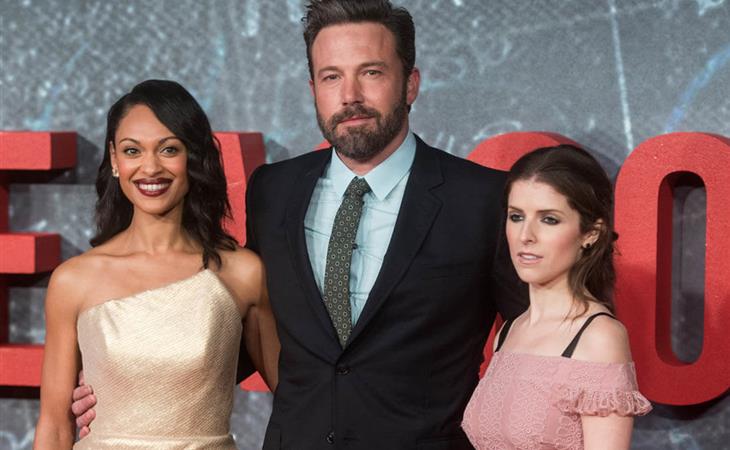 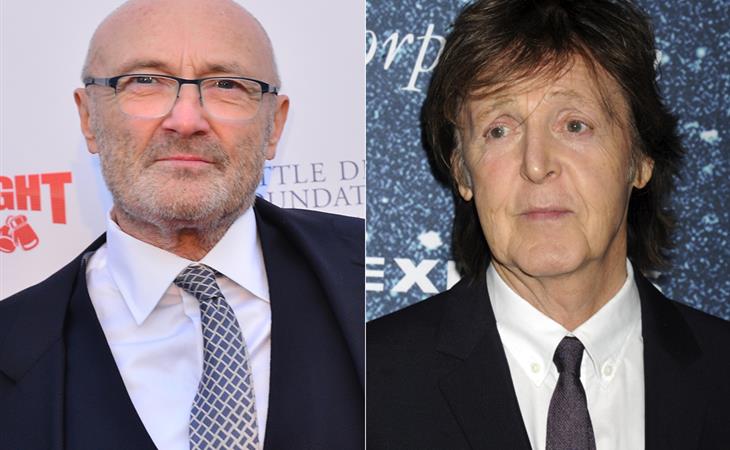