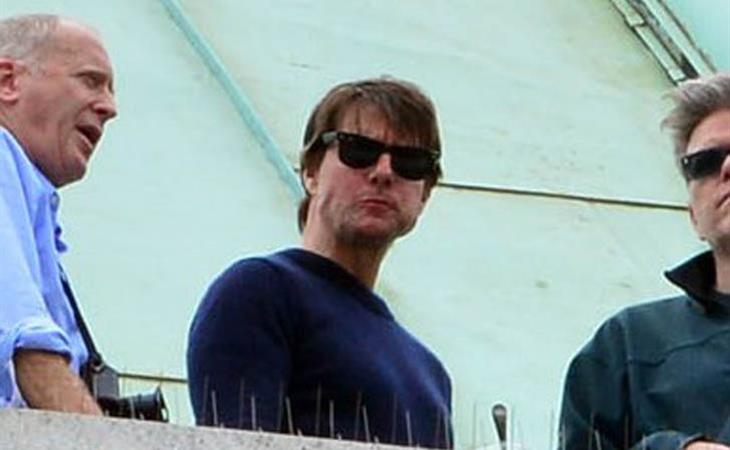 Robert Downey Jr and Ben Affleck are probably the biggest movie stars to date to take the ALS Ice Bucket Challenge, right? I mean you can talk all you want about the Zac Efrons of the world but, come on, there are tiers. And Zac’s not on the Tom Cruise tier, no matter what you think about his church.

So Tom Cruise accepted and, of course, Tom Cruise being Tom Cruise, he wasn’t just bucketed once, he was bucketed over and over and over again. This is the man who dangled from Burj Khalifa, remember? What’s a little ice? The man with him is Chris McQuarrie and they’re on the set of Mission Impossible: 5. So, yes, it’s underway now officially.

You know what’s happened to Tom Cruise now though? Like when he starts heavy breathing, because he’s always just so TOM CRUISE, I can’t decide if this is acting. Except maybe for when he says “sh-t”. Also he actually looks good in those jeans. 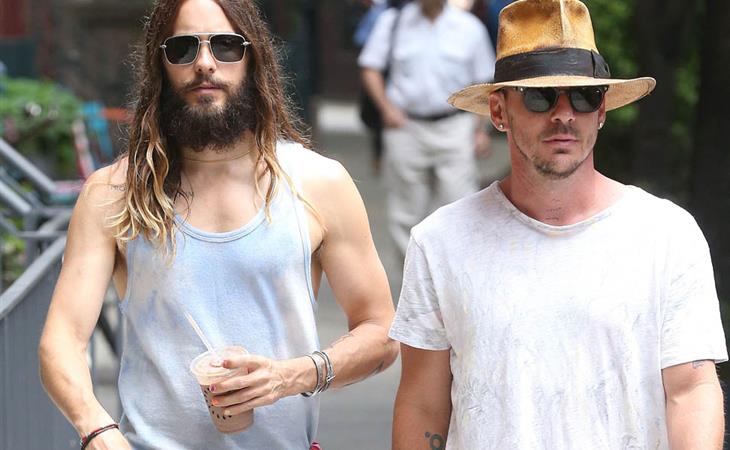 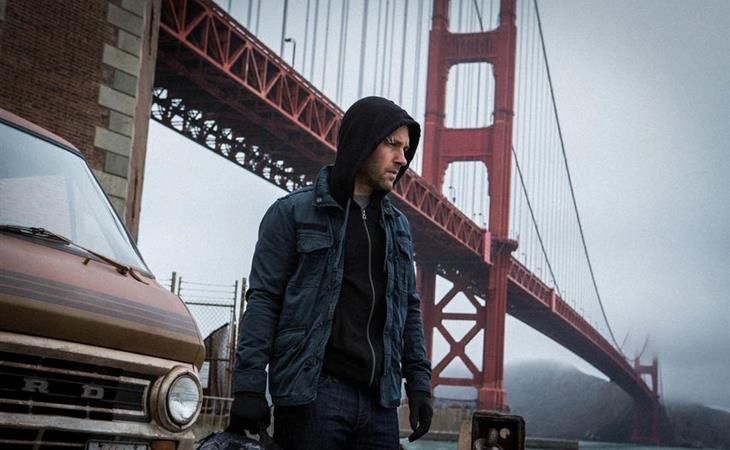 Tom Cruise casually sits on top of a train while filming Mission: Impossible in Norway