Little Sci turned 2 on Friday and her family threw her a private party. The paps were able to capture a few aerial shots of the celebration.

There’s Isabella who spends, like, zero time with her mother, even though her mother has time to attend every Nashville Predators playoff game, writing a cute message in chalk on stone for her baby sister, and Connor too, speaking to his father who at the time was holding a doll. As you would expect, Katie dressed like a 50 year old in a white linen blouse with blue bell bottoms and then there’s the GMD.

The GMD decided to go into his closet and put on his best pants for the party. Pants that were 3 inches too short so that he could better show off his Victoria Beckham white sneaker wedges.

You remember those white sneaker wedges she wore to throw out the first pitch at the Dodger’s game last year?

Well apparently Posh also had a pair made for Tom Cruise. And he wore them proudly.

As for In Touch Weekly’s dumbass cover story this week – that KatE is leaving her husband, that she’s asserting herself, that she’s regaining her freedome… Please.

Xenu has an iron grip. Don’t believe the bottom-feeding rags.

Check her out wearing the Cruise diamonds the other day on a heavily supervised outing, looking spacey, getting into what looks like a hearse. Seriously. Is that the best way to obscure the windows??? 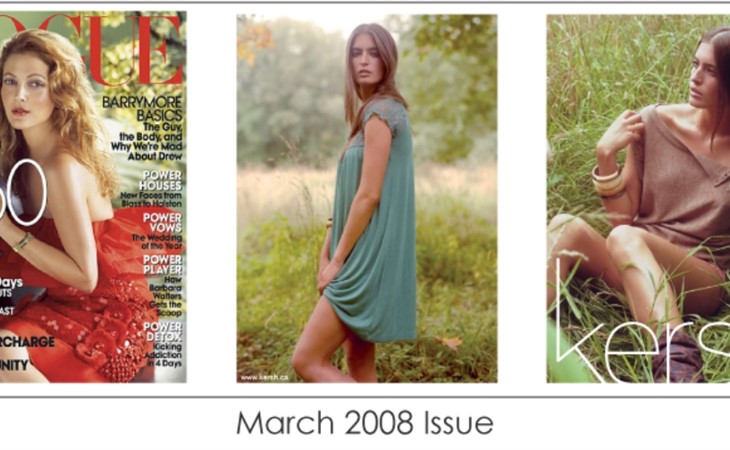