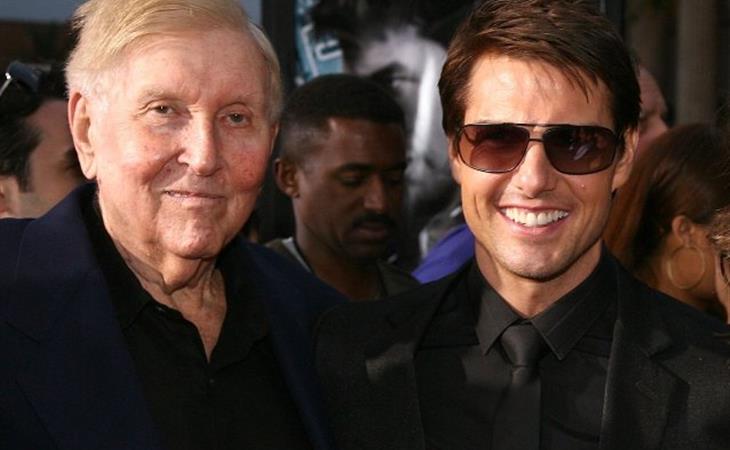 Sumner Redstone, the owner of Viacom, among other major entertainment properties, broke up with Tom Cruise a few years ago for jumping on Oprah’s couch and generally being a f-cking weirdo. At the time, Redstone told Vanity Fair that “(Cruise) was embarrassing the studio (Paramount). And he was costing us a lot of money... He turned off all women, and a lot of men."

Sumner and Tom made up a couple of years later. And they get on so well now that they went out for lunch the other day and Sumner seemed like he was trying to set Tom up with one of his ex-girlfriends.

According to Page Six:

“They were laughing uproariously.” Some wondered if Redstone was setting up Cruise with his former girlfriend (Manuela) Herzer. But another source said, “Tom was there to meet Sumner for lunch — he didn’t know he was going to bring two women with him.”

I can totally picture Tom Cruise “laughing uproariously” with a billionaire. I can practically see his open mouth. As for whether or not it was a double date...

Why not have a billionaire screen potential wives for you? Having dated Redstone, who is 90 (!), Herzer would be accustomed to the, um, pragmatic relationship. If well compensated, she may not be as likely to go rogue like Tom’s previous loves. Still, we’d be less likely to believe in them. But then again, it’s not like we believe in any of them to begin with.

Tom’s birthday is in 3 weeks. He’ll be 51. It’ll be almost a year since he’s had a girlfriend/wife/prisoner. It’s about time, non? 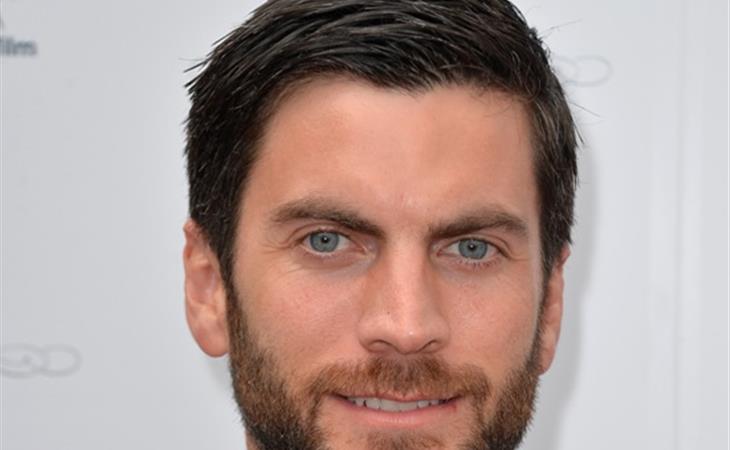 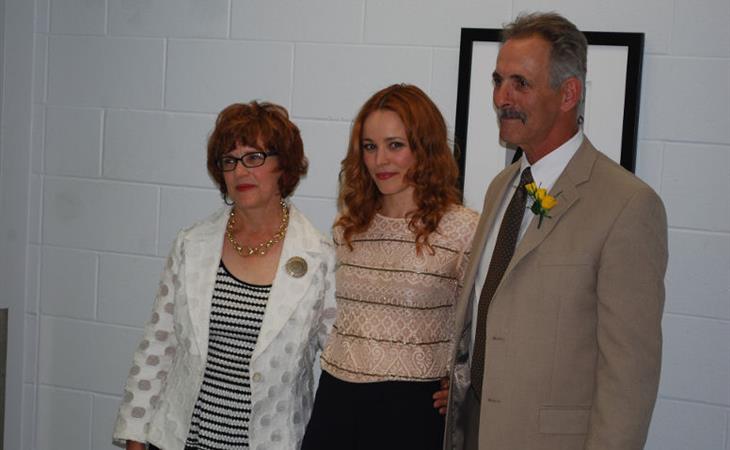