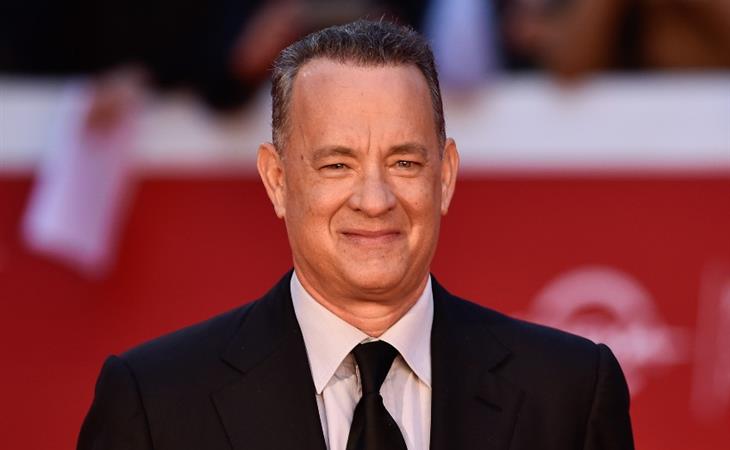 Yesterday was a good day for internet reading.

Yesterday was the 10th anniversary of the release of Amy Winehouse’s Back To Black. Some albums, over time, they lose their power. Some albums not only resist time, they defy it. Back To Black will defy time. “Back To Black is overrated” is never going to be a thing that anyone says, not after a decade, and not in 5 decades. What is it about Amy? Spencer Kornhaber wrote in The Atlantic that it’s The Enduring Sadness of Back To Black that makes it unforgettable. Like, “you shrug, and it’s the worst” will always be devastating, no matter where you are or what you’re doing.

Inferno, starring Tom Hanks once as Robert Langdon, opens this weekend. Two think-pieces about Tom’s career were posted yesterday. Anne Helen Petersen focused on Tom’s “Dadness”, which he himself acknowledged on Saturday Night Live last week as the core of his appeal, but posited that Tom’s paternal charm represents a value system that might, uncomfortably, not be as progressive as we’d hope. Sam Adams, writing for Slate, in his own article about Tom’s career suggested that America needs Tom Hanks to make comedies again, citing his nuanced performance as a Donald Trump supporter in SNL’s Black Jeopardy sketch as an example of how Tom Hanks’s humour might be an effective way to challenge that very value system.

Also, my selfish takeaway from AHP’s piece, even though she doesn’t actually go there at all, and I get told I’m a stupid c-nt for this all the time: Shakespeare In Love totally holds up more than Saving Private Ryan. For me, a film about words made more of an impact than a film about war. Please start yelling at me now. 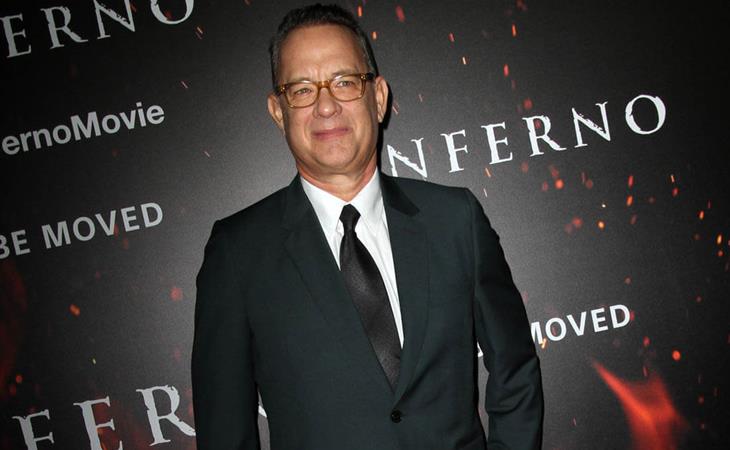 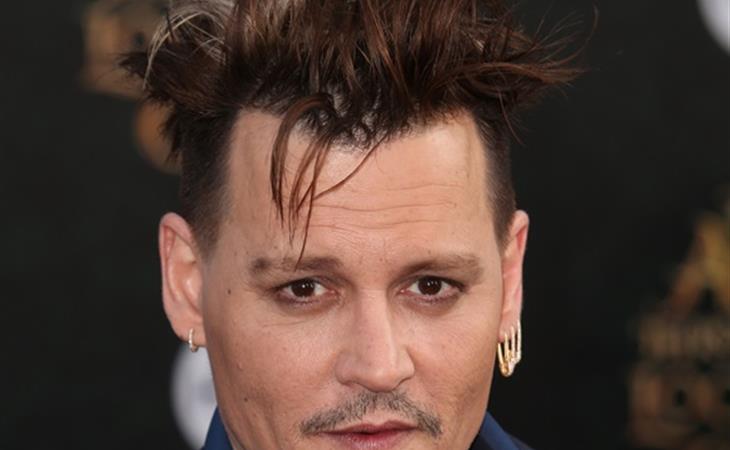