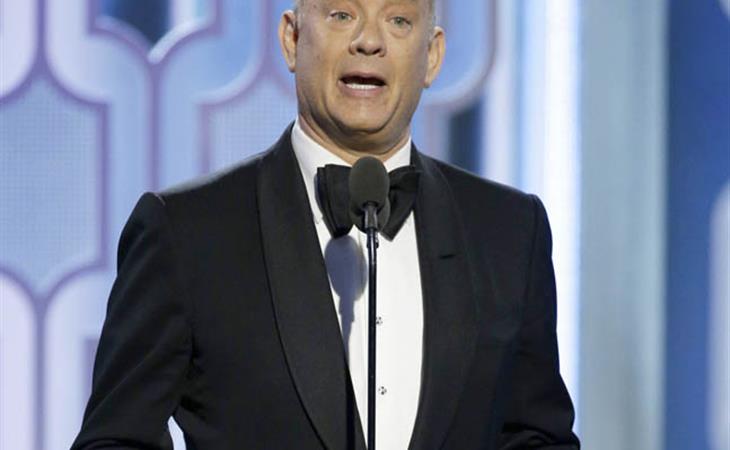 Of all the jokes Ricky Gervais made last night, the one that landed best was arguably not a joke at all – that the Globes don’t matter that much. That, depending on who you’re listening to, votes can be bought, or the HFPA just wants to meet celebrities and will give an award to anyone who will come, or that they chase after the flavour of the week. And it all had that uncomfortable ring of, if not truth, then being kind of close to home, didn’t it?

That’s what was in my head when Tom Hanks decided to ORATE on the topic of Denzel Washington.

Look, I get it. I love a speech and God KNOWS I love a convoluted sentence. But this is not one of Alexander Hamilton’s pamphlets (nailed it), it’s a speech to a bunch of drunk people about Denzel Washington.

Did we need quite that many metaphors and sub-clauses within sentences? Would it have offended Hanks’ literary sensibilities if we were just a little more judicious with the editing?

Dude, know your room. Nothing says ‘Grandpa’ like deciding you’re going to educate all those around you aurally whether they want to or not. 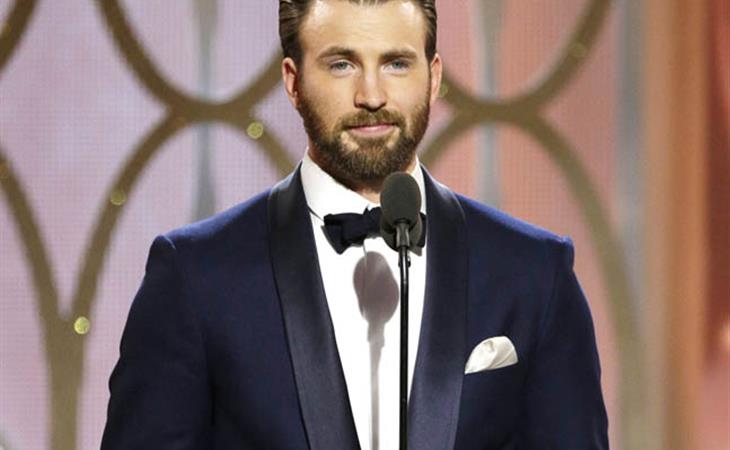 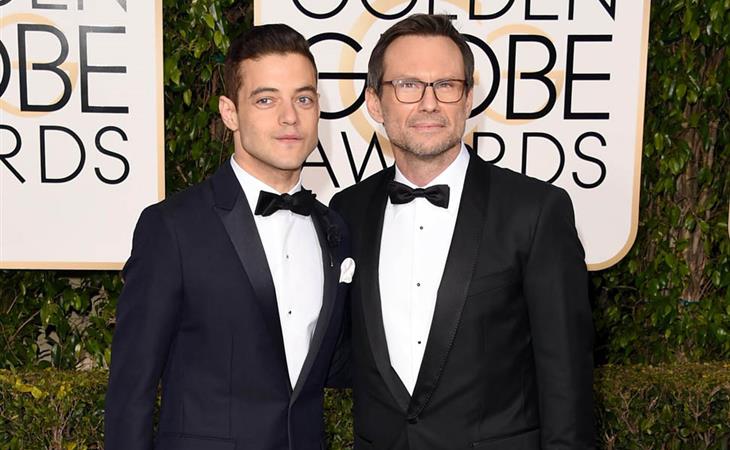