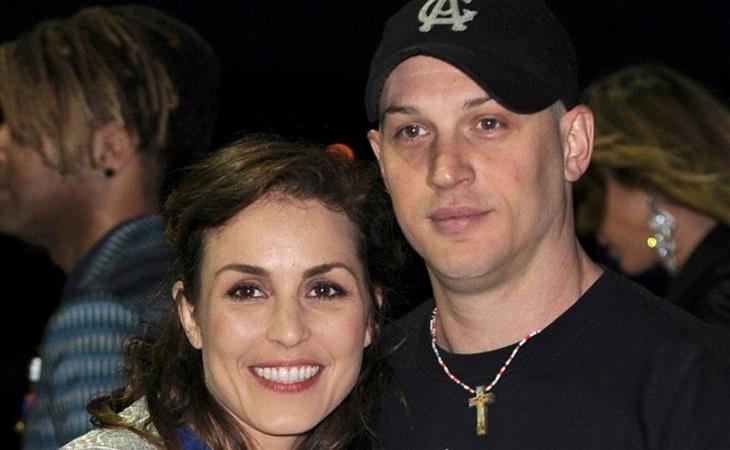 Tom Hardy and Noomi Rapace were at an event in London together last week. I posted those photos but I’m re-attaching them again here because, well, we’re looking at them differently now. They’ve been working together on a movie. They’ve already worked together on other projects. They’ve known each other for a while. It didn’t seem super unusual.

But the Telegraph is reporting that something is, indeed, up. That Tom and Noomi were “cuddling” at that party and went home together because, as it turns out, he and Charlotte Riley, his fiancé, or ex, are currently “on hold”.

If I’m Charlotte and I’m looking at these pictures, there’s really no more holding. The last time I posted pictures of Tom and Charlotte together was in December, here. Tom has said of himself in the past that he tends to let one relationship bleed into the next. Has it happened again? 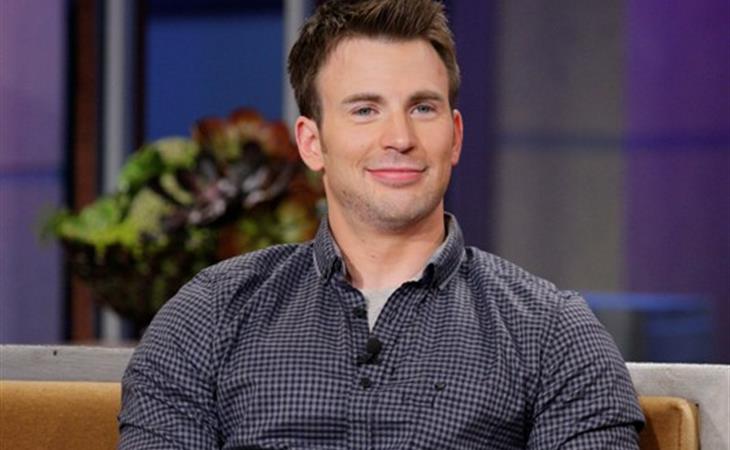 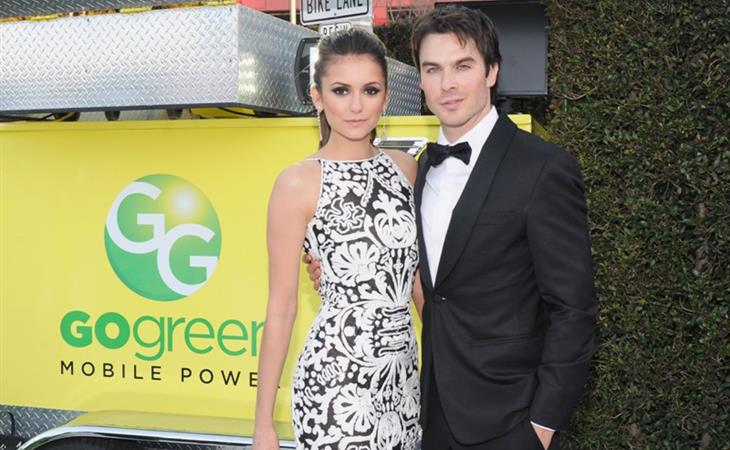