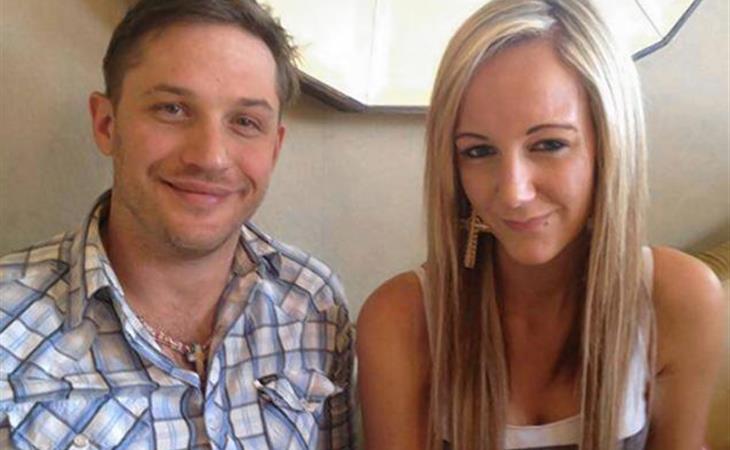 HitFix is reporting that there’s an Elton John musical biopic in production and that they’ve reached out to Tom Hardy about playing the Rocketman. It’s very early. There’s not been a formal offer.

I LOVE the idea.

I mean, it’s not like we don’t know that he can flex his biceps and go Arnold on a bad guy. But can he put on a pair of oversized round sunglasses and strut around in huge lapels? Hardy’s been known to go method for his roles. This could potentially be great. And thanks God it’s not Justin Timberlake. (Yet.)

On the personal side, this photo of Tom Hardy visiting with a cancer patient on Tuesday is now going viral. Kayleigh Duff has a rare form of liver cancer. Her father died from the same strain. She’s obsessed with Tom and when Charlotte Riley -- yes CHARLOTTE RILEY -- heard about it she and Kayleigh’s best friend arranged a surprise meeting. They all had lunch together and Tom bought Kayleigh a diamond necklace. Click here to read more about their day together.

Kayleigh specifically refers to Charlotte as Tom’s “fiancée”. You’ll recall though, earlier this month, the Telegraph reported that Tom and Charlotte’s engagement was “on hold” and that Noomi Rapace was “comforting” him.

As for Kayleigh, in addition to spending time with her celebrity crush, she was also recently a bride. And by that I mean she really wanted to be a bride but since she’s not getting married, her friends arranged for her to have a “wedding day” anyway. 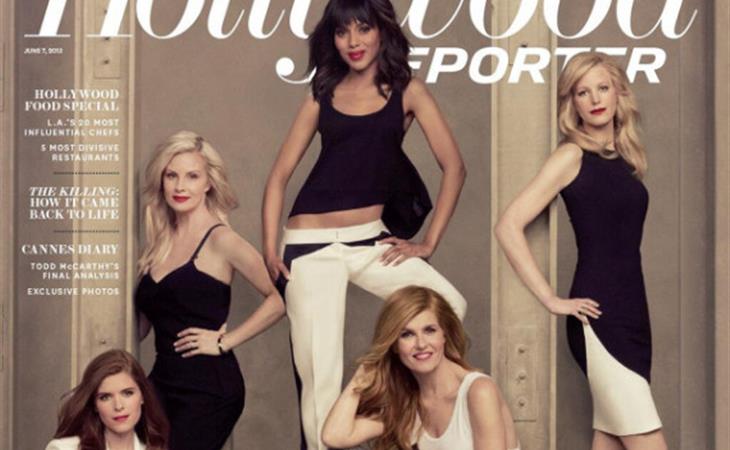 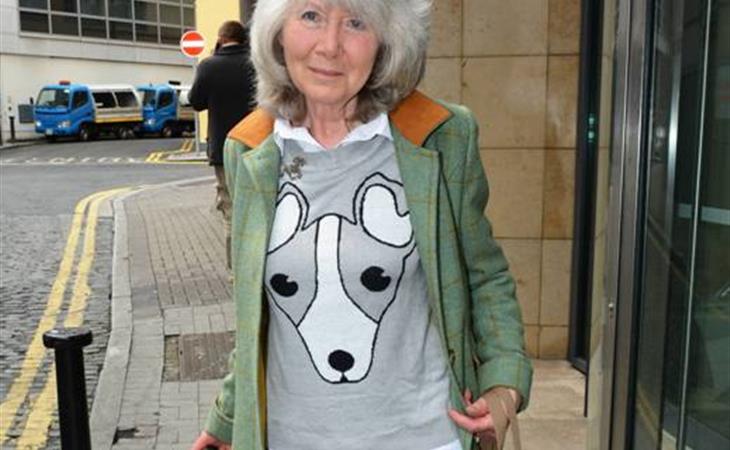