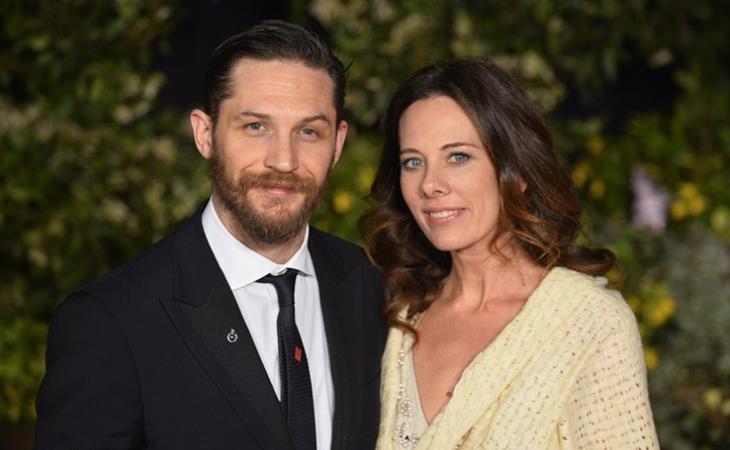 Tom Hardy was at the BAFTAs yesterday. His date: Kelly Marcel. Hardy and Marcel have known each other for years. They collaborate on an acting workshop together. She’s a writer and apparently his “skribe” tattoo is in her honour. Is it weird that he went with her instead of with fiancée Charlotte Riley? Well, considering that she’s listed as a nominee for Saving Mr Banks in the Outstanding Best Film category, it’s not a stretch to believe that he was there to support his friend. Just like he supported Noomi Rapace? This one enjoys a complicated love life.

By the way, Marcel has another notable screenplay on her resumé: Fifty Shades Of Grey. Given the source material, I’m curious to see how she’s improved on it. Especially the dialogue. Hardy was, like every other man in Hollywood, once rumoured to be one of the candidates to play Christian Grey. You think she consulted him during the process? 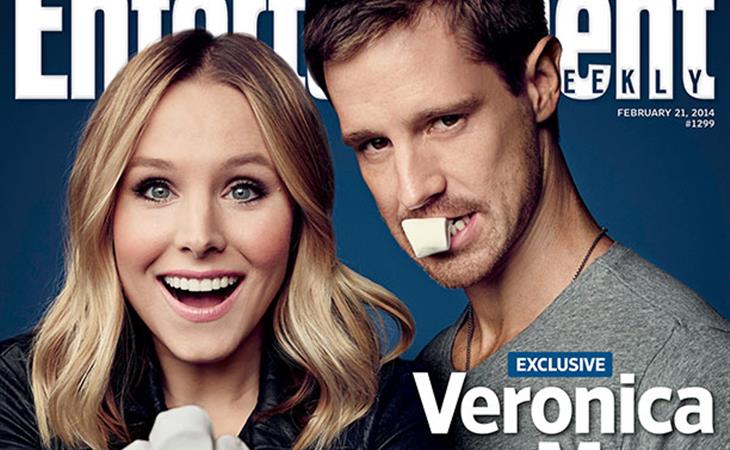 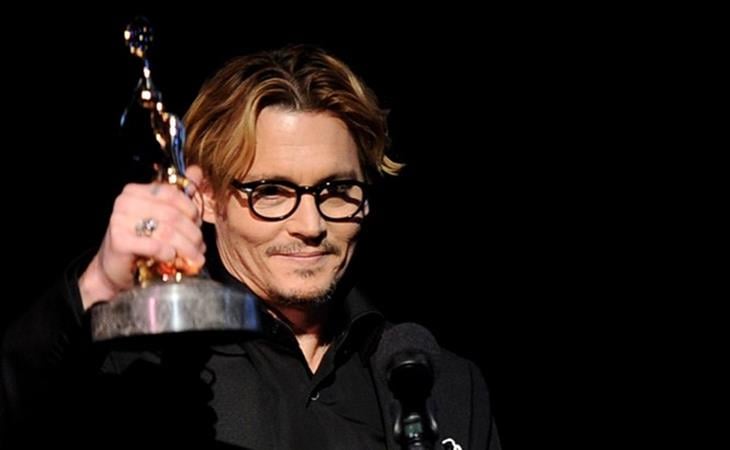