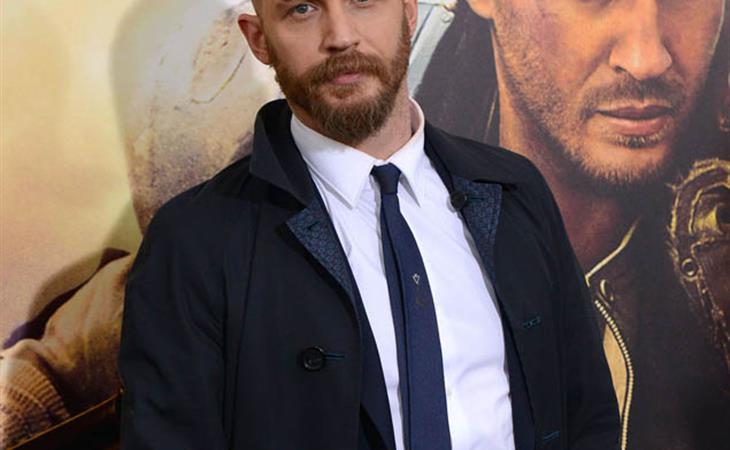 Tom Hardy at the Mad Max: Fury Road premiere last night. Yeah. He looked hot. Intense, as always, which is part of it, I think. It’s not like you’re always citing his smile as his best feature.

So Tom Hardy is the new Mad Max. The original Mad Max, as you know, is Mel Gibson who made a surprise appearance and they posed together with director George Miller. A question that means nothing… but I have to ask it anyway:

Are you hot enough for Tom Hardy that it holds up even when he’s standing next to Mel Gibson? Or do you have to cover half the screen?

In other Tom Hardy news, you’ll recall he was supposed to be in Suicide Squad but dropped out. And now he’s explained what happened:

“Warner Bros. is my home studio and I love them, so I was really bummed out. I wanted to work on that and I know the script is really f-cking alley, and I also know what’s gonna happen with The Joker and Harley Quinn in that; I won’t give away too much… Everybody loves The Joker. Will Smith is a dope guy, but everybody loves The Joker and that’s gonna be a very important film for fans. (But Alejandro Gonzalez Inarritu’s The Revenant) overshot by three months in Calgary so we’ve got to go back out to Patagonia or Alaska to continue shooting”. 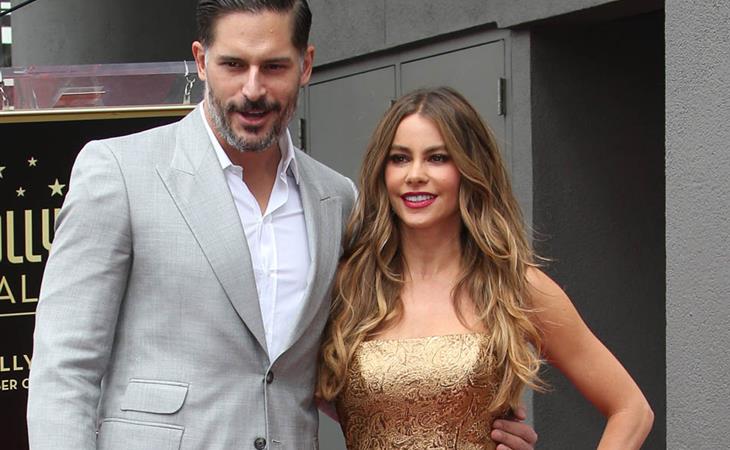