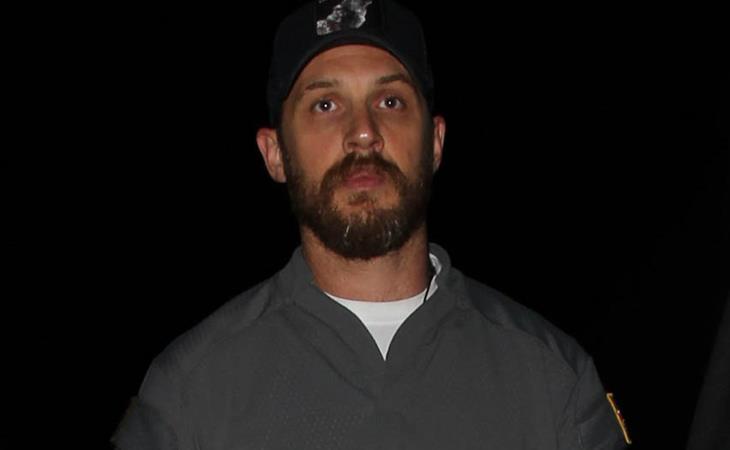 Tom Hardy gave an interview, via Skype, to Vulture and in it he sh*ts all over the idea of directors and basically says they contribute nothing to film. I laughed for a solid five minutes, because cinema is a culture that worships directors and also because Tom Hardy basically just declared to all future employers that he doesn’t really respect what they do. His full quote is great:

“A writer comes with nothing and he writes something down and there’s a story. Then a bunch of actors come along, and people can watch that. Then a third person comes along and says, ‘I really love what you guys are doing. And if you’d just do it the way I see it, we’d really be onto something.’ And there’s part of me that goes: ‘Why are you here?’ A director who hasn’t written something, and they say, ‘Trust me.’ And I’m like, ‘With what, mate?’”

I kind of see his point, in that it can sometimes seem like a director, at least when you’re on set, isn’t creating anything. The script came from someone else, the stunts are being worked out by other people, costumes and sets are designed by others, the actors have the interpretative job, and yet more people are handling the cameras, with the cinematographer determining lighting and how those cameras are operating as a unit. The editor is setting the rhythm, the composer and sound engineers deciding what the film sounds like. So what is the director doing, besides bossing people around?

A good director is like a general, marshalling troops and maintaining order. Movies are made up of thousands of moving parts, often with multiple filming units shooting simultaneously. Someone has to control that chaos. But more importantly, a director takes words on a page and figures out how to tell that story visually. Writing and cinema are two different mediums, and not all writers—even very good ones—are capable of telling their story in a visual way. That’s why we always talk about the director’s “vision” for a project, because they’re the person you’re entrusting specifically because they have an idea for how to take words on a page and make it a three-dimensional visual story.

It sounds like Hardy loses patience easily with directors who can’t, or won’t, communicate. A director who can’t communicate is a problem, because communication is everything on a movie set, but there are a lot of directors who simply don’t want to discuss things with actors. They just want to tell the actor where to go and what to do in a scene, and then have the actor deliver their lines and shut up about it. Woody Allen is famous for not really giving actors direction, so maybe Hardy should avoid working with Woody Allen, who is not interested in real collaboration with actors.

And of course, The Revenant and Alejandro Gonzalez Inarritu comes up. The Revenant sounds like an absolute nightmare, and Hardy pretty well confirms that, saying, “I think [Alejandro] bit down hard on something that bit him back. And he bit back as well. And it continued to be a beast that was biting him, and he was biting it, and we all bit down.” Okay but how did Inarritu get Hardy to “bite down”? Did the fact that Inarritu adapted the screenplay himself do the trick? Or did they work out their differences another way? DID they work them out? Or is Hardy just adjusting his rhetoric to toe a party line, since The Revenant is an Oscar hopeful? Those two have had a combative relationship so far—will it end up cutting Hardy out of the Oscar run? 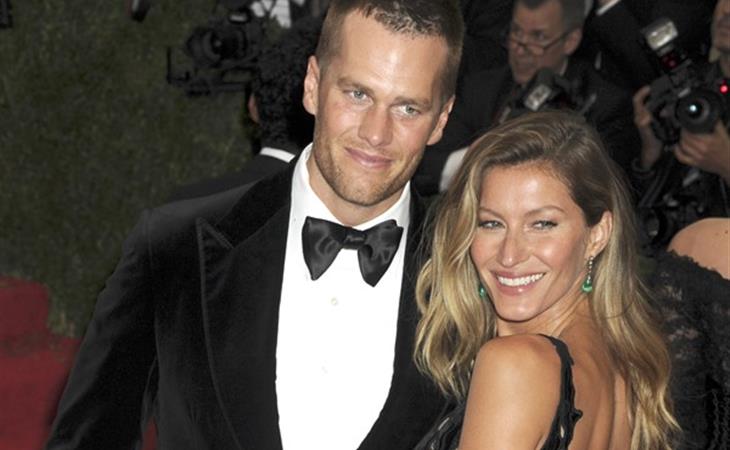 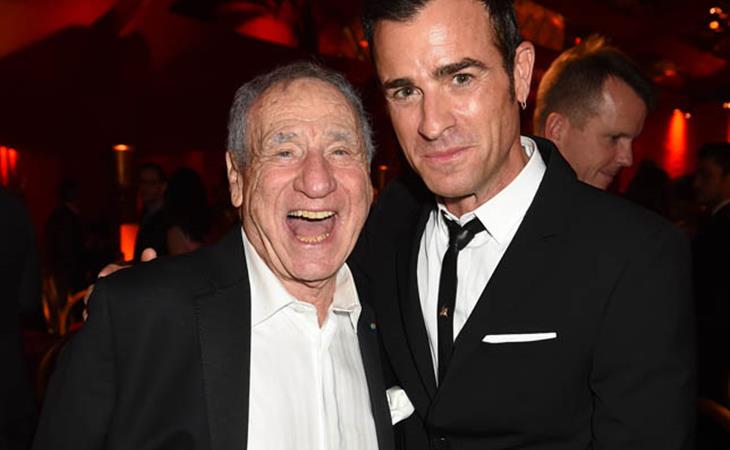 Justin talks about his wedding