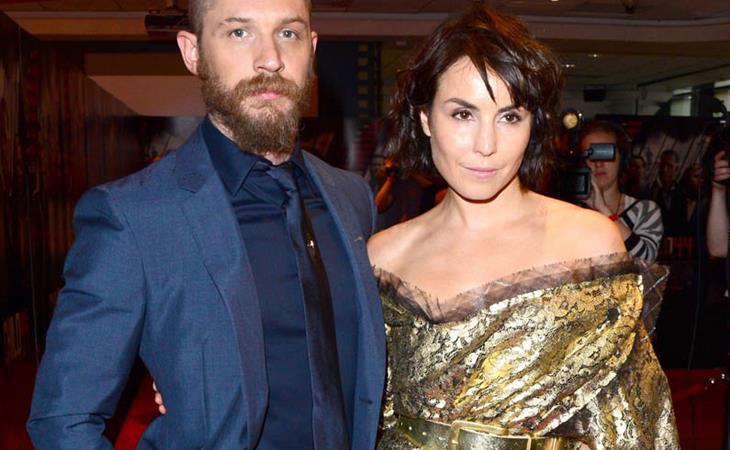 OK so he’s in a suit

They put together a legacy trailer for Mad Max: Fury Road connecting the old with the new. Mel Gibson. We know him now as a wanker but sh-t, there was a time when he was, quite simply, the hottest. Watch these moments back and you can’t deny it, his star power, his magnetism. That’s probably one of the reasons it took this long to revisit the story. They were waiting for someone who could be the successor, who’d make sense from then to now. Tom Hardy, is it? 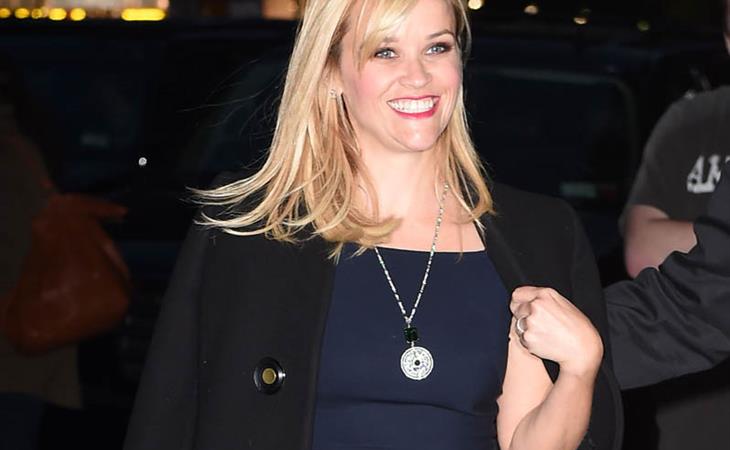