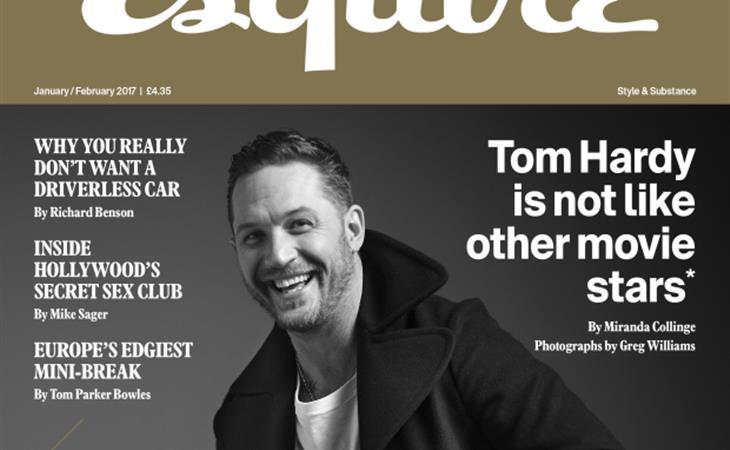 Tom Hardy stars in and produces a new series called Taboo. See the new teasers for the show below. Taboo premieres on BBC and FX in January. So Tom is doing some promotion with a new cover feature in UK Esquire. The major headline coming out of this article is that he owes Leonardo DiCaprio a tattoo. Apparently they made a bet while working together on The Struggle: The Revenant. Leo told Tom he’d be nominated for an Oscar and if he was right, Tom would have to get “Leo knows everything” tattooed on his body. So far Tom has yet to honour the bet, but only because Leo’s handwriting is for sh-t. He’ll do it though, eventually.

The rest of the article is not unlike previous Tom Hardy articles about his reckless youth, his addiction, his personality. Tom can be ornery. He clashes with many of his directors, most famously Alejandro G Inarritu. His mood will change on you with the wrong question. But even when he’s an asshole, that’s totally OK, I guess, because he’s just so talented and gets deep into his roles. Sure, but would an actress be able to get away with that?

Speaking of his roles though, while I was reading this piece, it reminded me of Johnny Depp, and the similarities between them. Tom’s characters are dark and tormented. His character in Taboo is along the same lines. And he agrees that that’s been his flavour for some time. But isn’t sure if that’s a bad thing, to go deeper and deeper into that darkness instead of switching gears on the surface with a new direction. In Johnny Depp’s case, though, doing deeper and deeper has become almost caricature. The challenge then is to find a way to do it, like Daniel Day-Lewis, for example, where the performance is still grounded and doesn’t feel like a joke. But that’s also why Tom Hardy was my first suggestion to play Dumbledore opposite Johnny’s Grindelwald in the Fantastic Beasts sequel. Can you imagine the layers there? Johnny would be looking at himself, wondering if it’s a better, new and improved, version.

Click here to read the full article on Tom Hardy in UK Esquire. 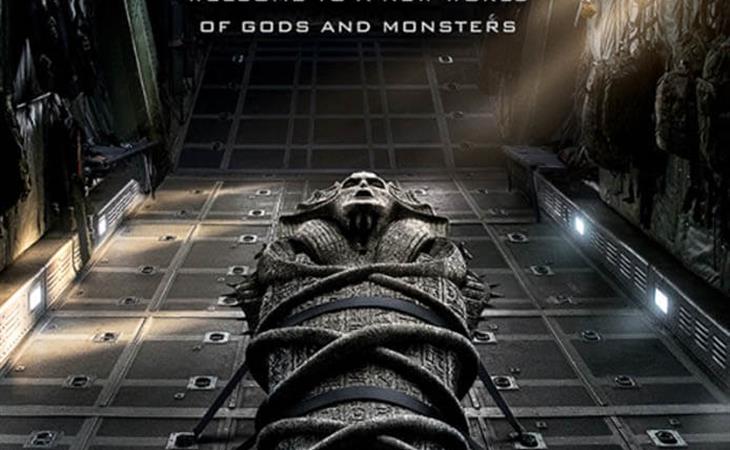 Tom Cruise Runs From The Mummy 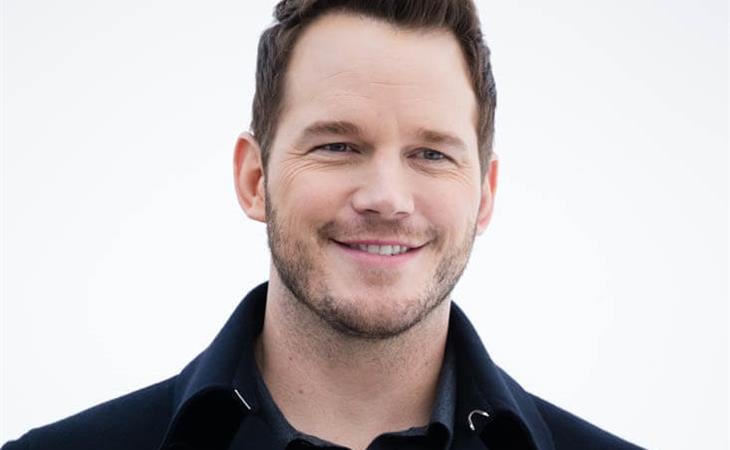 We are all Baby Groot