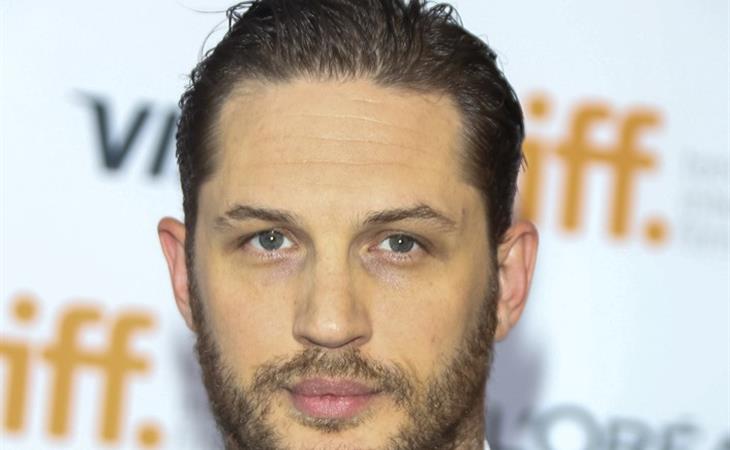 I’ve just come back from a really intense film. Excellent but intense. And Marcus, our original beagle, just came back from the oncologist. So, yeah, we need some fun up in here. We need some light. Tom Hardy movies aren’t usually on the light side. This Means War comes to mind but he regrets that career decision and I regret watching it. You know how sh-t movies can get better over time? Like how Showgirls became a cult hit and Cameron Diaz’s The Sweetest Thing – with commercials – makes you so happy on a rainy Saturday? That’s not going to happen to This Means War.

My point is, for a few years now, Tom Hardy has been doing great work. It’s just not all that funny.

So it’s surprising that he’s the one making us smile today, courtesy this post from Buzzfeed. Turns out, Tom Hardy likes to Dubsmash. Have you tried Dubsmash? We did it on The Social a few weeks ago to each other’s dialogue. Like they found clips of all the hosts, rambling, obviously, and we each picked one of our co-hosts to Dubsmash. Click here to see.

A lot of celebrities have been doing it to movie dialogue. Here’s a compilation.

Tom Hardy is down with US, ITs the unit not Bad Boy LMAO #nopuffyjuice #EFFENVODKA #FRIGO #SMSAUDIO

He and his stunt double goof on Dubsmash all the time. It’s a varied discography. Check it – this one’s for my dad:

There’s more here after you scroll past all his old MySpace photos and I’m warning you, you cannot unsee these, so be careful. If your day is being a dick to you though, the dubsmashing will make you feel better, I promise.

By the way, TIFF just confirmed its guest list for this year. Tom Hardy is on it. He’ll be at the festival. Click here to see the other stars who will be in Toronto this year. 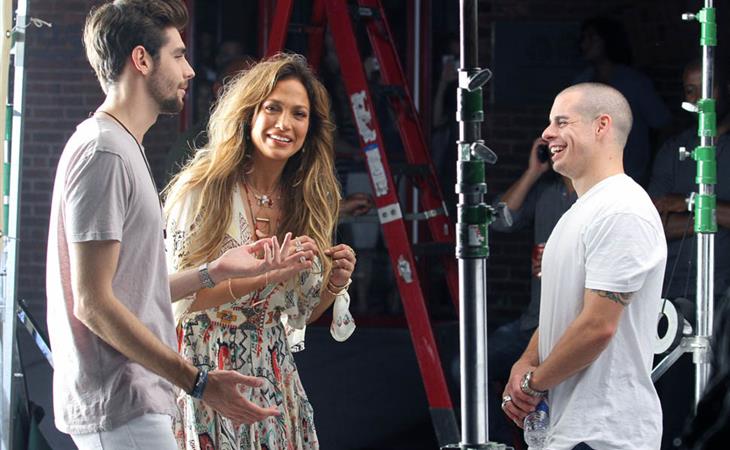 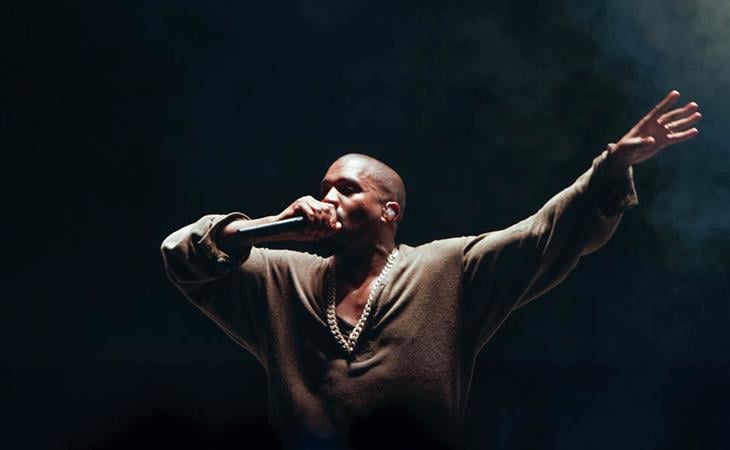