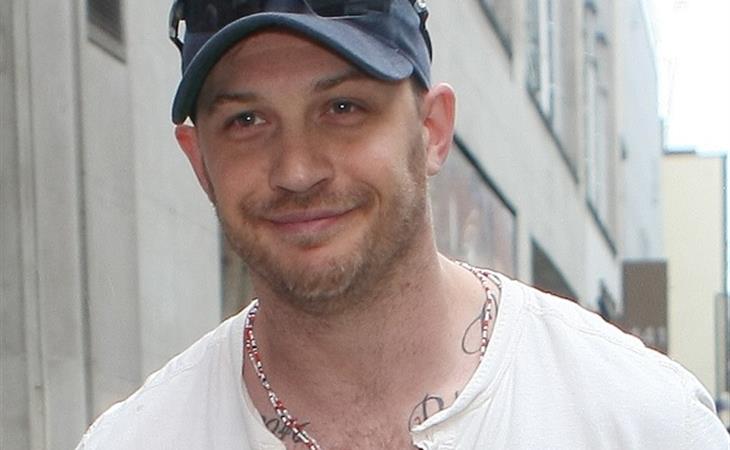 Tom Hardy was photographed in London today. Nothing all that remarkable about these shots. I’ll be honest -- without the puppy, it’s actually not remarkable at all right now. I need a new hit of Tom Hardy at the movies. We’ll have to wait several months for that. Hardy doesn’t have a film out until 2014. But...a lot of them.

Does it feel to you like every month or so a new project is announced with Tom Hardy the lead? I swear he must have at least half a dozen features in development, and at least 2 in post. It’s been work, work, work, work, work, all work, steady work, for Tom Hardy. You get the sense that he’s the kind of guy who’s better when he’s busy. 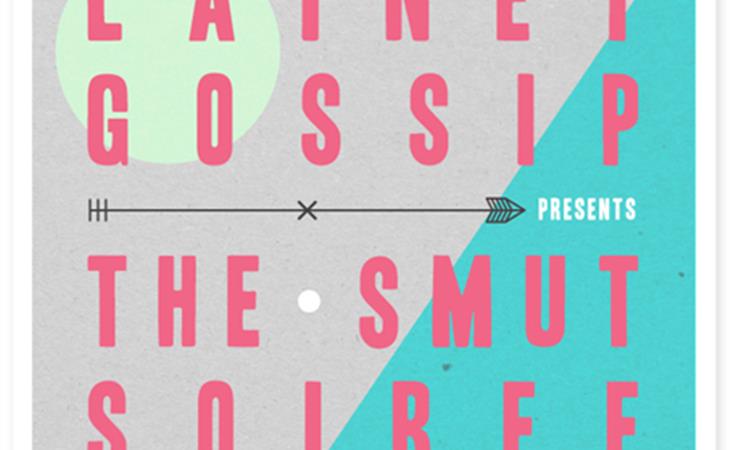