When last we heard from Tom Hiddleston, he had four dead bodies in the trunk of his car. I had a lot of questions about a commercial that had no problem insinuating its protagonist had just committed quadruple homicide. Well, now we have the full Super Bowl spot from Jaguar, and it totally implies that Tom Hiddleston is a serial killer.

The commercial is hashtagged “#goodtobebad” and features Ben Kingsley, Mark Strong and Hiddles pontificating on why the villains in Hollywood movies are always British. Is it because they’re more focused and clever, or just because they sound cool yet vaguely threatening? Or is it because they drive Jaguars? Actually it’s because of the Revolutionary War, but I’m stuck on the part where Jaguar has spent millions of dollars (they’re in the neighborhood of $20 million, easy) to brand their car as the go-to vehicle for villains and stylish serial killers everywhere.

We already know that in the universe implied by the teaser Hiddleston has killed four people and prefers to use the new Jaguar F-type to dispose of the bodies. And now we have Hiddles in a helicopter, drinking tea without spilling a drop, while talking about focus and being obsessed with power. That’s some Hannibal Lecter sh*t right there. (Also, I LOVE Mark Strong’s look after Hiddleston’s line about power. Classic British side-eye.) A predilection for mass murder combined with an obsession with control and dominance is pretty much the textbook recipe for a serial killer.

Power, control, style, precision—all words we’re supposed to associate with Jaguar. Strong’s line about “sounding right” is followed by the engine revving. They don’t really talk about the car, they just drive it around while being dangerous and sexy, so that we will imprint on the idea of Jaguars as dangerous and sexy. It’s not bad branding, it just has the totally insane consequence of implying that serial killers use their cars to dispose of their victims. I love commercials where the implications of the sales pitch get completely out of hand, and the implication of Jaguar’s sales pitch has gotten completely out of hand. 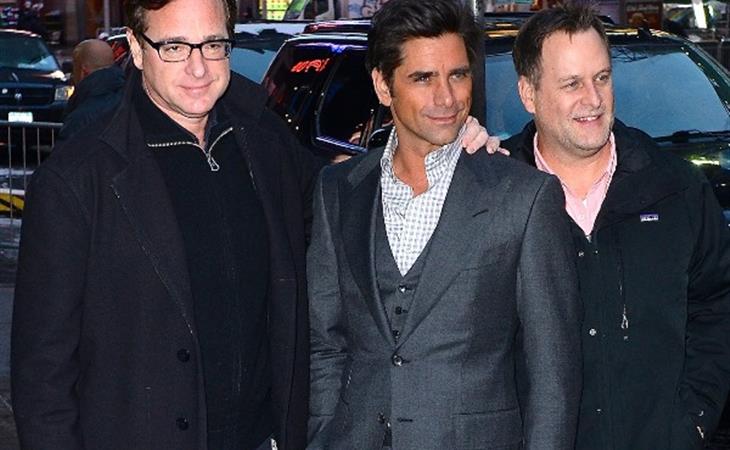 Whatever happened to predictability?