Serial Killer Tom is back

When we first met Serial Killer Tom, he had just murdered his business associates and was using his Jaguar to dispose of the bodies. When we next   saw him, he was explaining to us what makes him a good serial killer—coincidentally, all the same things that make Jaguars good cars (style, command, precision, power, “sounding right”). Now Serial Killer Tom is back to elaborate on his proficiency as a serial killer, and also how driving a Jag makes him better at murdering people and getting away with it.

We see his methodology for selecting and trapping his victims: He targets people who drive inferior sports cars and lures them to empty parking garages, where he takes advantage of their car’s subpar engineering to capture them. We also see how he moves his victims around—how do four dead people fit into a sports car? Turns out, you have your minions dismember them, stuff them into stylish leather satchels, and put them in the boot. Then Serial Killer Tom recites Shakespeare to himself as he drives his victims to his preferred dump site. We don’t actually see that last part—I assume the next commercial will detail how great Jags are for long, lonely drives into the countryside and its myriad remote locations for disposing of bodies.

Today we give thanks to Saint Tom the Huge Dork for providing us with the wonderfully awful, unintentionally hilarious Serial Killer Tom car commercials. I don’t even care what Jaguar’s marketing team is thinking at this point (probably someone desperately wants to murder their boss), I just want more of the greatest parody SNL commercial never to air on SNL. 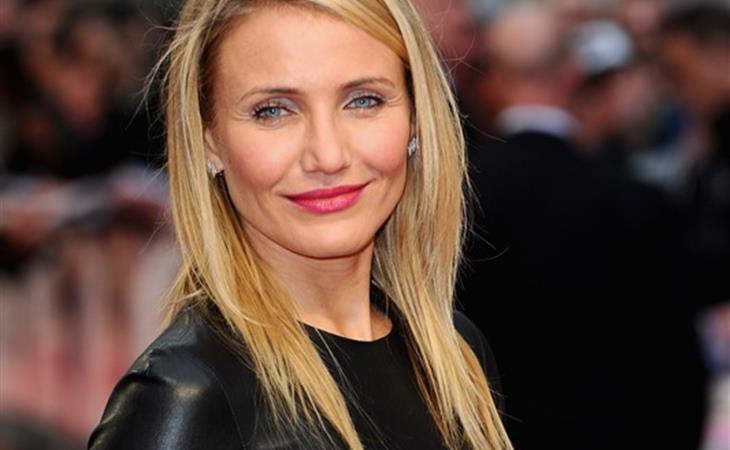 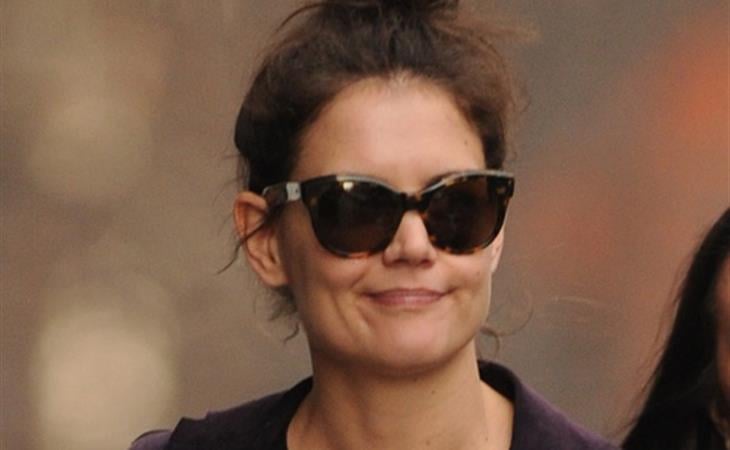 Can Katie be cruel?