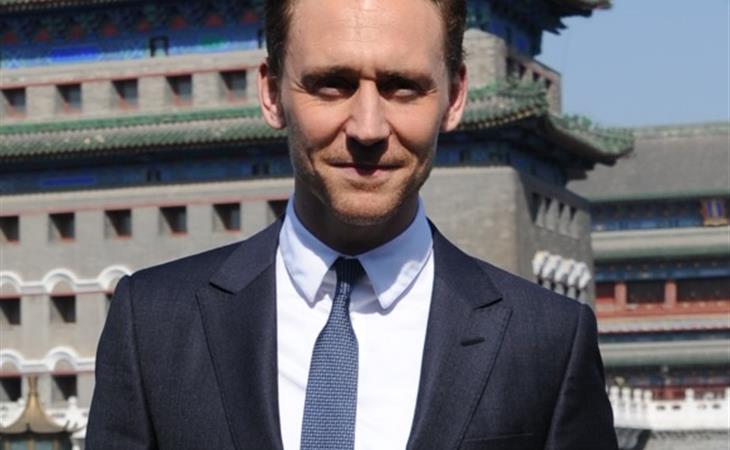 It’s a good way to go out on a Friday. Here’s Tom Hiddleston being a big ole dork, doing an impression of Owen Wilson playing Loki. He’s a good mimic, he’s got decent delivery—how has he not done any comedies? Someone cast Hiddles in a comedy, please. Although you could argue that the Thor movies are basically comedies, but I’m not sure how much of that is intentional. Speaking of Thor, Hiddles is currently promoting Thor: The Dark World while Chris Hemsworth remains conspicuously absent. Thor 2 comes out on November 8, which means we’re in for a solid month of Hiddles shilling. And we’re approaching the holidays, too (happy fake Thanksgiving, Canadia!), so it feels kind of festive—it’s Hiddlemas!

And yes, he’s still on my Freebie Five. Even with all the Try, he’s just such a dork and it’s cute and now that he’s fixed his Banker Suit Problem (which I am totally taking credit for, I willed that sh*t to get better), he looks great. Sidebar: As much as I love getting all the emails from those of you in dork-love with him, I do need you guys to stop asking for a career prospectus on him. His career is FINE. I’m not sure what the perceived problem is unless it’s, “Sometimes I have to watch things that star people other than Tom Hiddleston.” 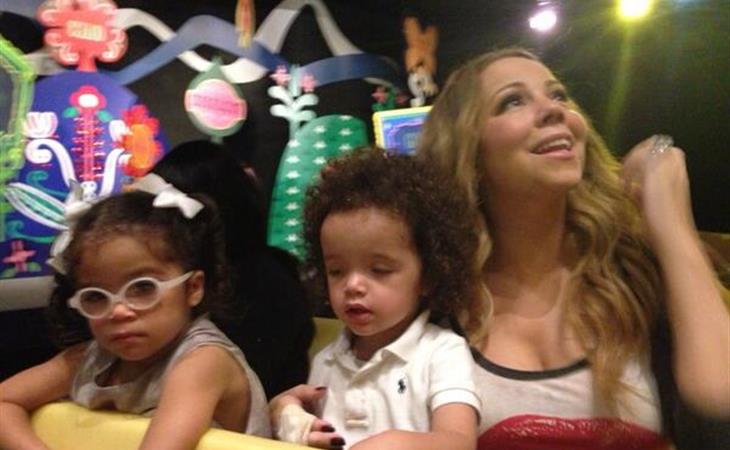