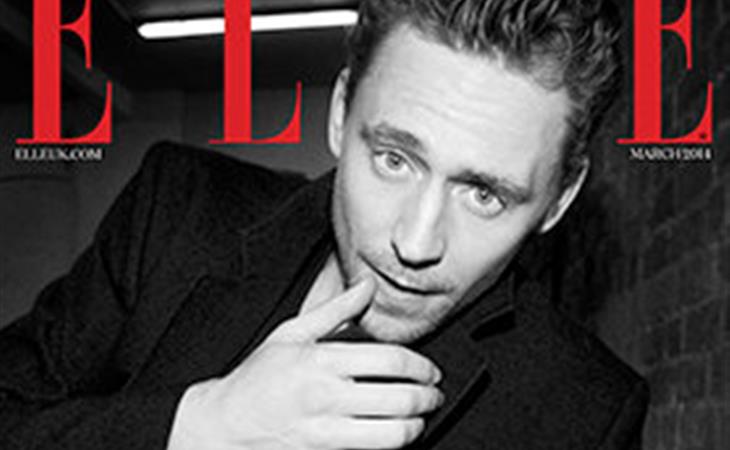 The softer side of Tom Hiddleston

I mean, he’s all soft side, isn’t he? He’s basically the human equivalent of a puppy’s belly. But our most recent exposure to Hiddles was via Jaguar’s serial killer makeover,  so it’s nice to be reminded that this is the same Tom Hiddleston who danced his way into our hearts (and funnybones). He’s an eager-beaver people pleaser, Saint Tom the Huge Dork.

Today he’s here to send us off to the weekend via his upcoming Elle UK profile, which, after a lot of hyperbolic buildup that had Hiddlestoners believing he was going to make major personal revelations via a magazine, is being teased on Elle’s website, complete with a faux-artsy video and behind-the-scenes photos. First, there are no major revelations, unless you count the story of his first kiss. Second, based on the running video, I give it eighteen months, maximum, before Hiddleston is a full-blown parkour junkie. (I wonder how his running gait looks to Lainey?)
So, no, not revelatory. But did you really expect it? For all that he’s twee and bouncy and “has no boundaries”, Hiddleston isn’t actually that forthcoming, is he? His private life is relatively low key, and at this point, I’d say dropping major life announcements in a magazine is not his style. As I read through Elle’s new sound bites, it occurred to me that he has a knack for talking a lot and saying nothing at all. Elle is touting this as an “incredibly candid” interview, but so far everything he’s saying is just reinforcing what we already (think we) know. You know who else is good at doing that? Ryan Gosling.

It’s Friday, and for much of North America it’s been a hellish week in which warmth and sunshine seem like distant memories from a long-ago time before we were reduced to living as roving bands of ice mercenaries. Let Saint Tom the Huge Dork play us out while I contemplate how much I loathe the term “casual urban-wear”. 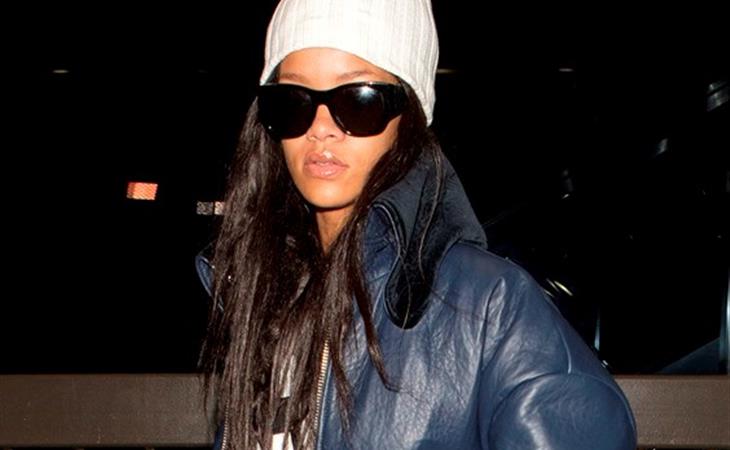 I want to go to this slumber party 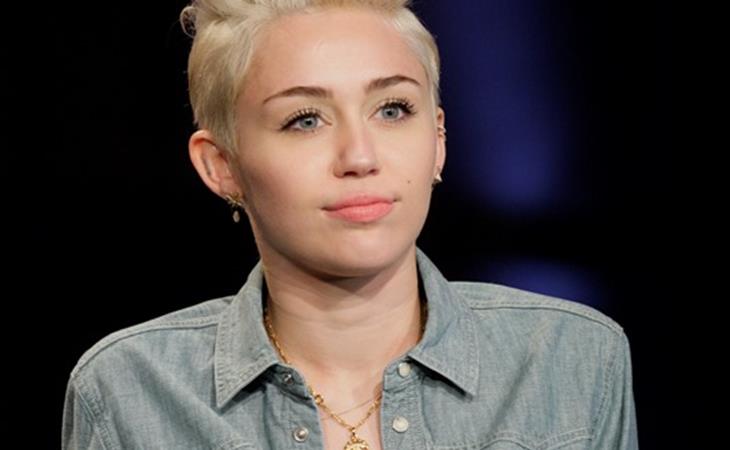