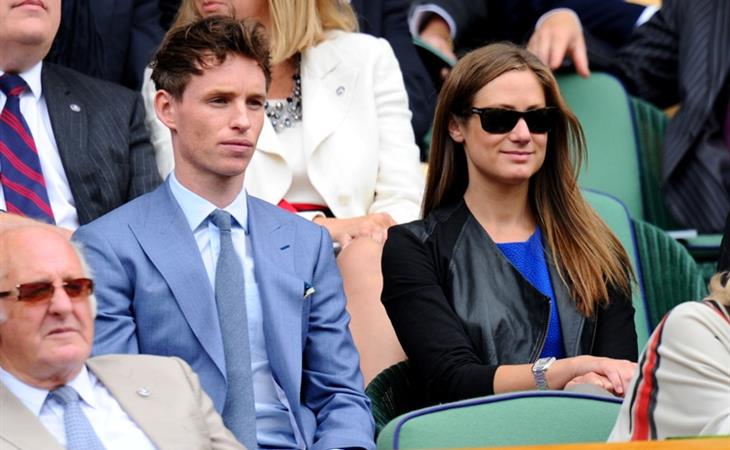 The truth is I was looking for Eddie Redmayne at Wimbledon. I thought he might be there. And he was,  just not for the final. This photo is from July 1. He was there with his girlfriend Hannah Bagshawe. This isn’t a very happy-looking photo but I promise you it doesn’t mean anything. They are laughing in other shots, I just can’t afford them.

While looking for Eddie, I found shots of Tom Hiddleston on July 2. He wasn’t there for the final either. It’s too bad we got Bradley Cooper and Gerard Butler instead.

Hiddleston, as you can see, was holding hands with his companion. According to JustJared this is Jane Arthy and they are dating. Arthy is a record executive. Jared has some other pics of Hiddleston – you can see them here -- where his hair is really too high. He does look very smart though in the stands. Anyway, the point is Tom Hiddleston has a girlfriend. 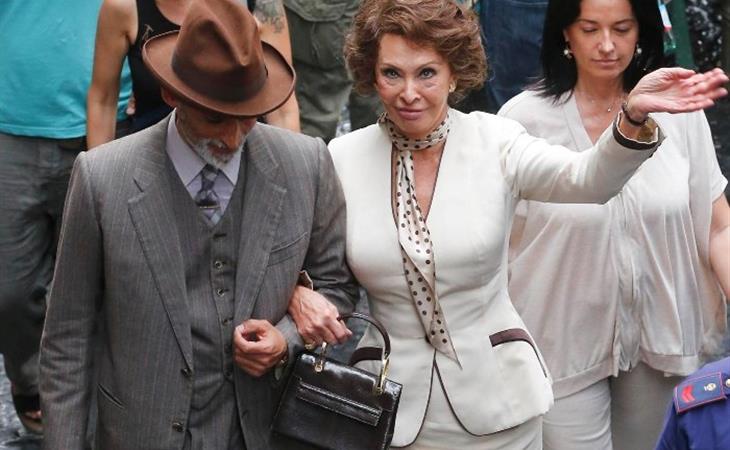