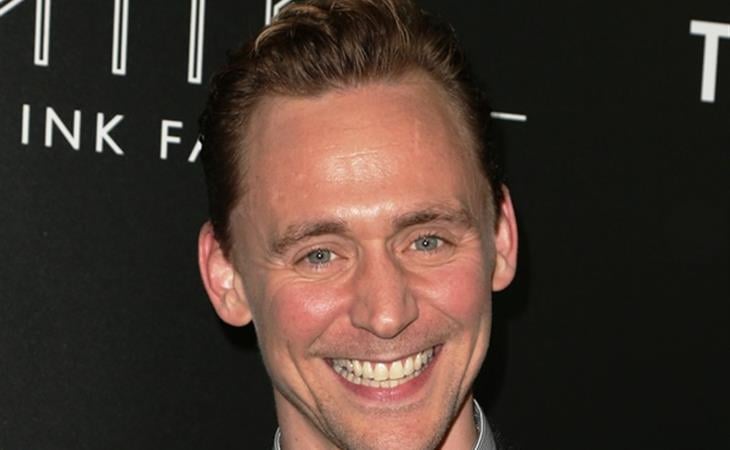 Duana posted about the Emmy nominations earlier. And at the end of the post, yes, Tom Hiddleston received a nomination for his work in The Night Manager. Which means… Swoki Love has to last until the Emmys, right? Beyoncé and Taylor Swift on the Emmys red carpet, can you imagine?

Swoki is currently in Australia as Tom shoots Thor: Ragnorak. It was the middle of the night/early morning when the nominations came out. Amazingly Tom had time to do some press to talk about his achievement. Not that amazing, but you know.

But the timing of it is, isn’t it? It really is. Because, what could be better than a confirmation in your personal life after a nomination in your professional life? MTV and The Hollywood Reporter both asked about Swoki. Before we get to that though, let’s talk about dancing. How did Tom react to the news that he’d been nominated for an Emmy?

“I did a little sort of shake of happiness. There were rumblings, there were stirrings, but they didn’t fully express themselves in explicit dance moves, shall we say.”

How can you still doubt that this guy is perfect for that girl?!?

He knows, though, that you doubt. And THR straight up asked him about those doubts. His answer:

You're in the middle of a cultural frenzy right now dating Taylor Swift. How would you respond to people who claim that you're involved in some sort of publicity stunt?
[Laughs.] Well, um. How best to put this? That notion is — look, the truth is that Taylor Swift and I are together and we're very happy. Thanks for asking. That's the truth. It's not a publicity stunt.

You think they’ll reward us tomorrow with some new pictures? Last night she was with him at Chris Hemsworth’s private Ghostbusters screening. Mark Ruffalo and other Thor castmates were there too. 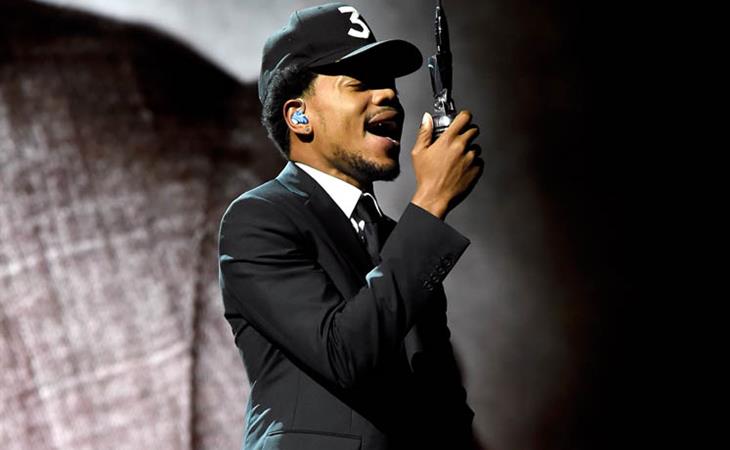 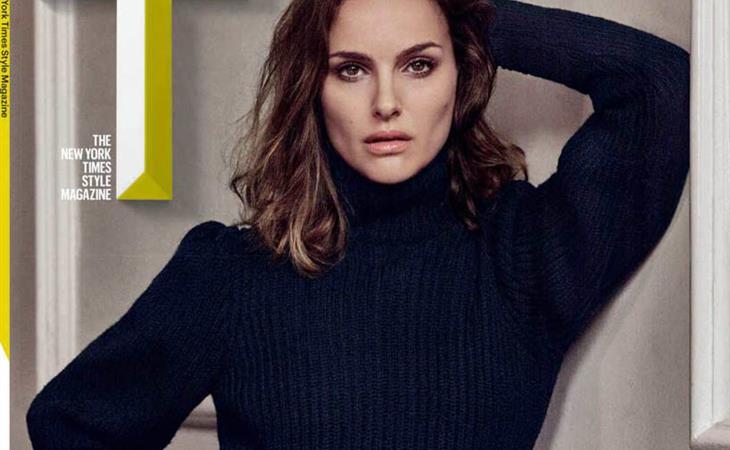