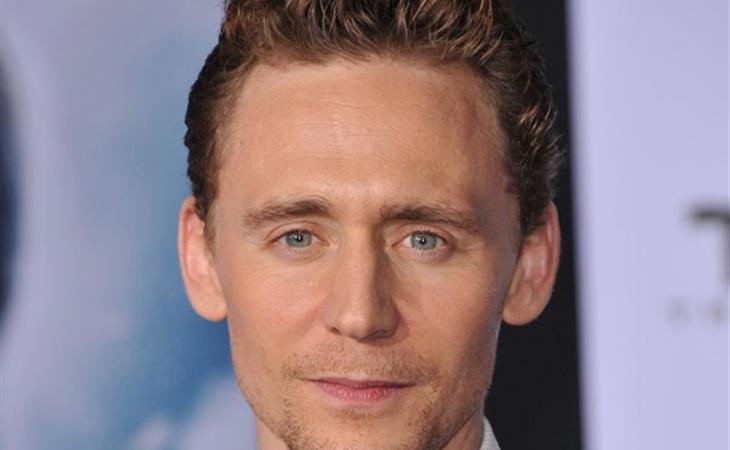 Remember that Ben-Hur remake that would pretty much only be watchable if it starred Tom Hiddleston?  Well it’s no longer starring Tom Hiddleston. Instead it will star Jack Huston, which means I can stop caring about a February movie. Instead, Hiddles has jumped ship for Legendary’s King Kong spin-off, Skull Island. The movie will be directed by Jordan Vogt-Roberts (who made the most excellent Kings of Summer) and will be written by Max Borenstein, who also wrote Godzilla. I wonder if this means that King Kong and Godzilla will occupy the same universe?

OF COURSE THEY WILL. It’s all about interconnected franchises, man. Legendary first announced Skull Island—set for a November 2016 release—at Comic-Con and it sounded like they intend for it to be a spin-off generator, ultimately leading to a new King Kong movie. Now I’m wondering if that will be King Kong vs. Godzilla a few years down the line. Besides, what’s the point of having the rights to all the monsters if you’re not going to make them fight one another?

I don’t care how dumb this movie sounds—and it sure does sound dumb—it’s a step up for Hiddleston simply by virtue of not being a February movie. Also, Vogt-Roberts is a pretty good director and the kind of offbeat choice for this type of movie that usually yields interesting results. I just hope the whole thing doesn’t happen at night in the rain. Why is that all of these types of movies happen at night in the rain? 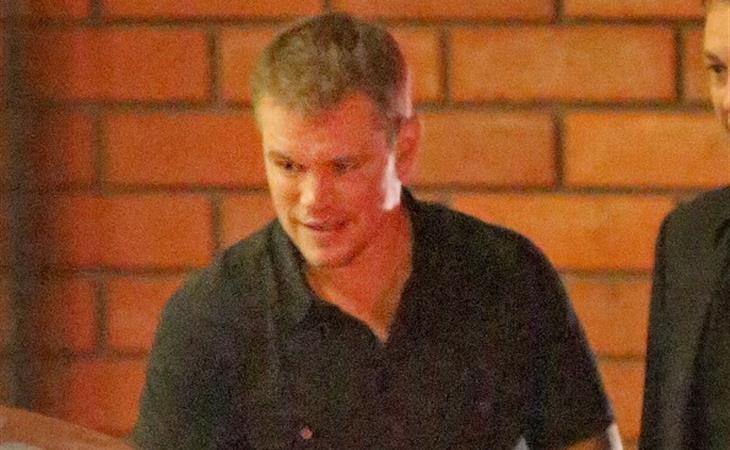 Are you going to the wedding?