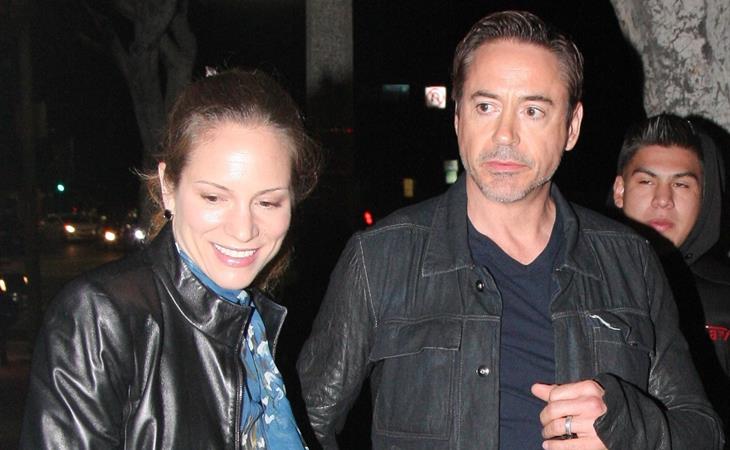 Two years in a row…

Which is why they need him back for Avengers 2 and 3. And even though he was hedging about whether or not to bring back Tony Stark, Marvel did manage to re-sign him for BOTH Avengers sequels. Remember, he made $50 million for first one. Evidently, they decided he’s worth the cash money. He’s making a lot of cash money. And he’s doing it without us resenting him for it either (even though James Toback keeps trying to make us). RDJ is big business, quite obviously, and he’s found a way to be big business without seeming like he’s dripping in oil and hypocrisy (Johnny Depp). It’s really hard not to be happy for him.

Here’s RDJ with wife Susan after seeing a play the other day. The Empress of Christmas 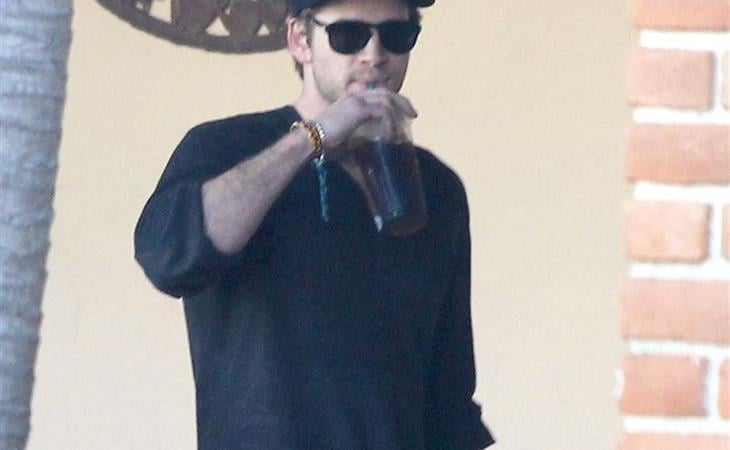