Kevin Federline Junior added to his net worth yesterday as wife Tori Spelling delivered their second child – a girl they called Stella Doreen. Tori went in yesterday for a scheduled c-section as confirmed by her publicist.

Stella’s arrival sets up Junior for life and it is a testament to his masterful golddiggery that he is acknowledging this daughter as his only daughter when in fact, he and Mary Jo Eustace had just adopted a baby girl when he walked out on them for Tori three years ago.

Not even his mentor, the real Kevin Federline, has been so bold as to abandon a child! Can you imagine? Boldly going where KFed has never gone before? Junior is trailblazing new golddigger territory. Brava. 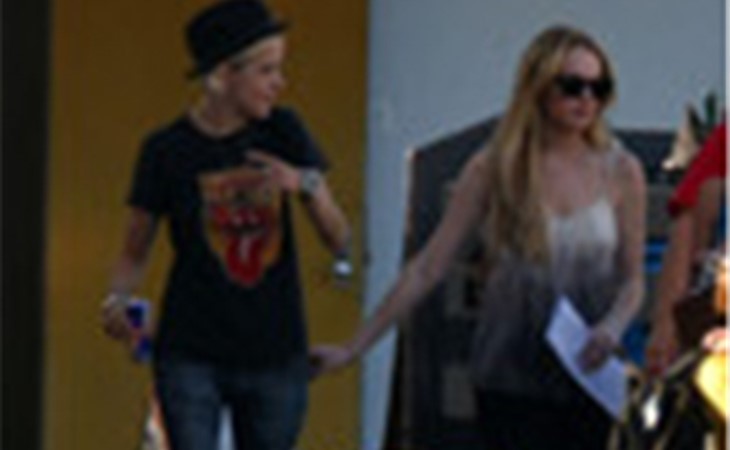