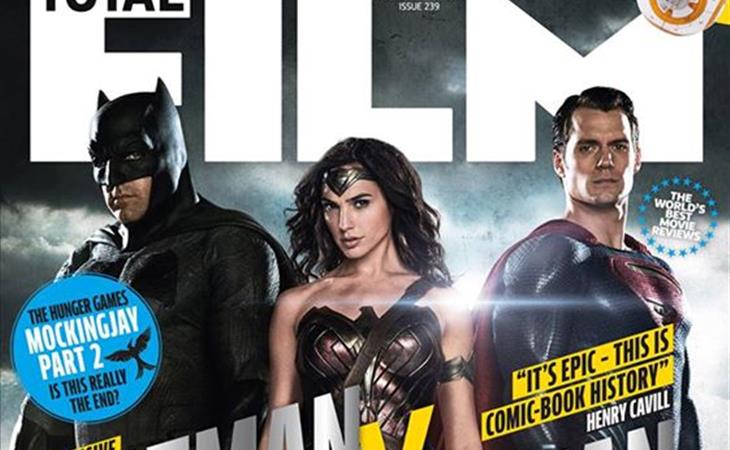 Lainey said this week was supposed to be about the Brange, but then Adele said “Hello” and the takeover belongs to Adele. A similar thing happened for nerds this week, too, as we were set up for a big profile on Superhero Face Punch courtesy Total Film magazine, but then Star Wars happened and no one cares about anything else anymore. But Total Film still came out with their Superhero Face Punch cover, so let’s talk about that for a minute.

The cover of Total Film features the “Trinity” of Ben Affleck’s Batman, Henry Cavill’s Superman, and Gal Gadot’s Wonder Woman. Despite the ridiculously short skirt on her costume, I’m still into Wonder Woman’s overall look. What bugs me is that the actual costume is quite colorful, but Zack Snyder’s drained palette takes almost all the red out of it, rendering it a lot less dynamic on film. They don’t need to use the same pop color scheme as the Avengers, but a little more brightness wouldn’t kill them. Part of the allure of superhero movies is the colorful costumes, but Warner Brothers/DC consistently acts embarrassed about this aspect of the movies.

Gadot talks playing Wonder Woman in Total Film, saying of the standalone movie, “It feels amazing, but for some reason, I feel like it's not for me. The Wonder Woman is a story that needs to be told. I'm so happy it's me to tell that story. I think there is no better time than now, and it's about time we should this amazing heroine on the big screen.” You feel like it’s not for you…but then you’re excited it’s you? That’s some Jeremy Renner-level nonsense. Gadot, who is Israeli, speaks English well, so I think this is more trying to say something without really saying anything. I think she’s getting at—people have wanted a Wonder Woman movie for so long, and she’s excited to be the one, but it’s not happening because of her. She’s just along for the ride.

There’s also some talk of the solo Batman movie that will star Ben Affleck. On potentially directing himself as the Batman, Affleck says, “Look, if I could make it work, yeah, obviously, it would be like a dream. The trick is, in any movie, is to make sure that you—if you’re going to direct it—that you can make it good. […] Broadly speaking, it’s something I’d be open to, for sure. It’s a very exciting idea.” No, Ben, direct the movie and make it bad. Again, saying something without saying anything. Interviewing people about superhero movies is totally pointless because no one is ever going to say anything of substance for fear of accidentally revealing a secret.

A reader named Teigan emailed me to ask why Batman is so fat on the Total Film cover. 1) Bad photoshop, and 2) this is an older Batman coming out of retirement. Never mind that nothing about Man of Steel suggests a world that’s known a caped hero, we’re supposed to believe that Batman has had his day and been retired for years by the time Superman shows up. So maybe he’ll have a little bit of trouble getting back into the suit. If this were Marvel, there would definitely be a scene of Bruce Wayne struggling with his too-small suit, but since it’s WB/DC we’ll probably get a montage of Bruce moping in dank caves instead. God forbid anything about these movies be joyful.

As for Henry Cavill and Superman…I mean, who cares. 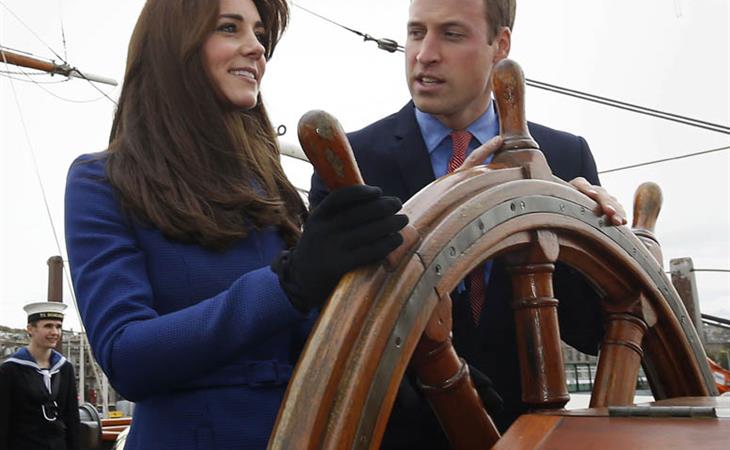 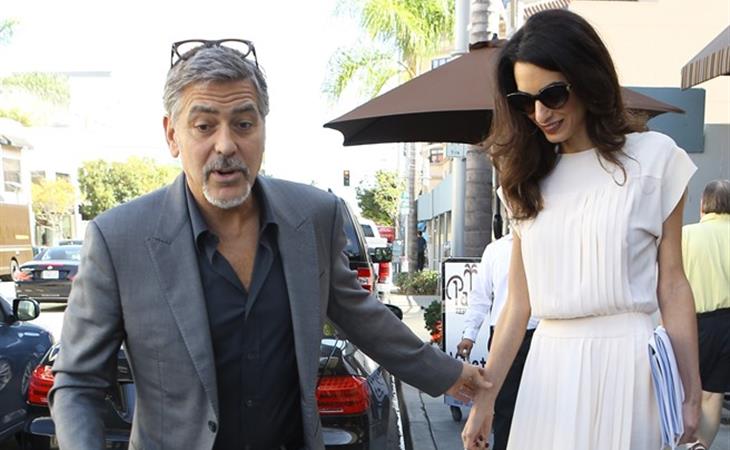