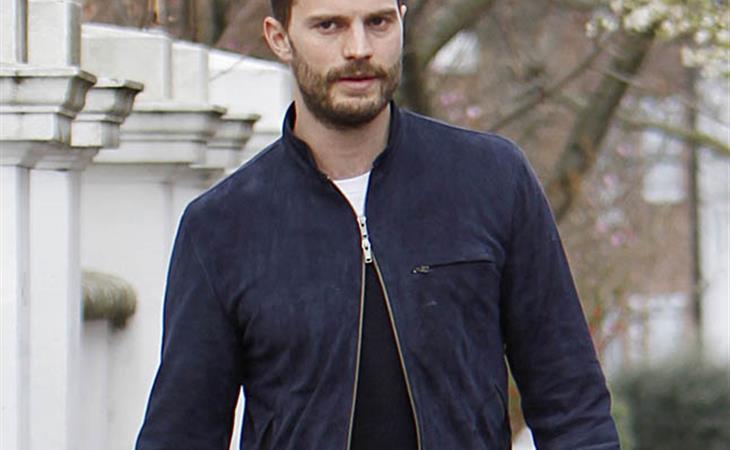 Fifty Shades Of Grey was a smash hit at the box office. There should have been only good news coming out of its theatrical release. Except instead of positive headlines, all the focus was on the fact that they couldn’t get their sh-t together for the sequel(s) because EL James is difficult to work with. Sam Taylor-Johnson is not returning. Kelly Marcel who worked on the screenplay is not returning. James’s husband is now confirmed to be writing the follow-up…which…doesn’t look all that great either because, well, if the only person they can find who’s willing to cooperate is the person you’re married to…

Fifty Shades Darker is due out in 2017. That’s TWO YEARS. They still don’t have a director. But they’re already giving us a trailer…?

Don’t forget about Christian Grey is what they’re trying to tell you. And that’s a legitimate concern. Because it’s not only going to be 2 years since the first movie. It’ll also be over 5 years since the books. And by then, you’ll probably be rubbing yourself to someone else.

Attached - Jamie Dornan out in London with wife Amelia at the beginning of April. 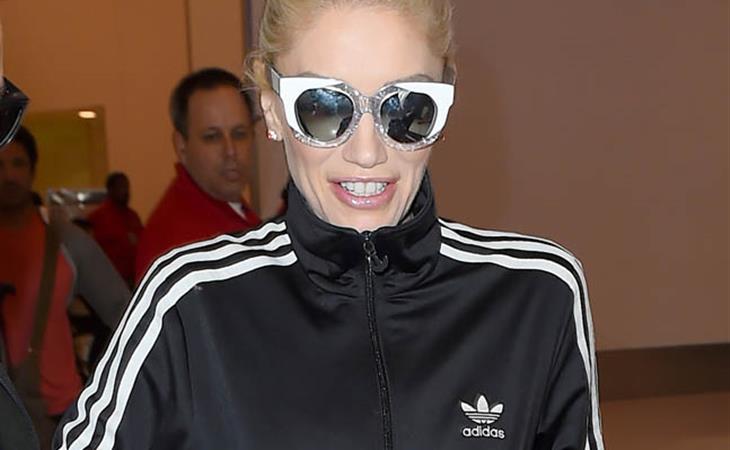 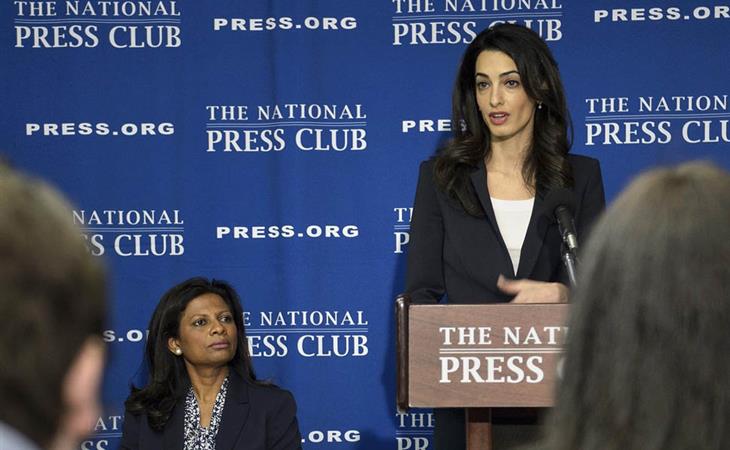