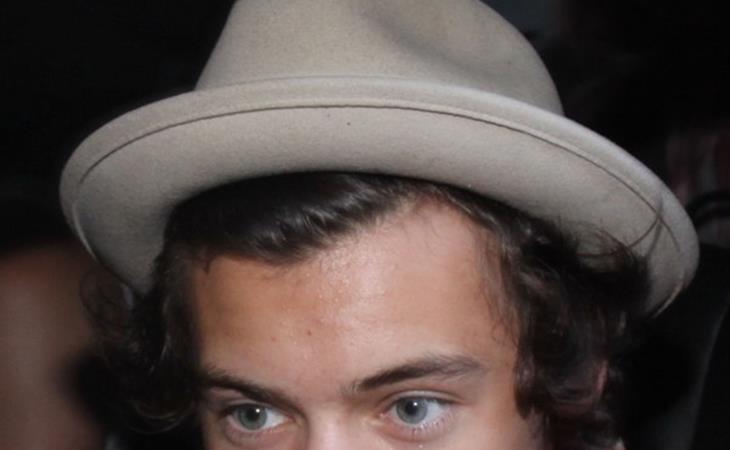 Your next plane movie

I watched Justin Bieber’s Never Say Never on a plane. LOVED it. This was before. Before, you know, now. And don’t knock it until you see it. Because that’s everyone’s reaction…until they see it.

So...this is.. This Is Us, One Direction’s version of Never Say Never, but I’m not supposed to say that because both the Beliebers and the Directioners won’t like it.

Anyway, as you know, I have a growing Harry Styles problem. What? I hear you. I’m a dirty old cow. But look at that face. In the bakery. No? Really? No?

Why am I lying? This won’t be a plane movie. I’ll be in the theatre. See you there. At least some of you. Don’t even front like that’s your niece and the only reason why you’re going. 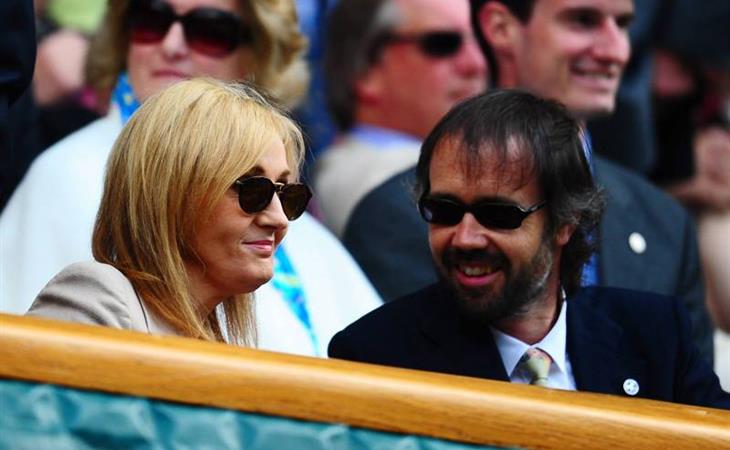 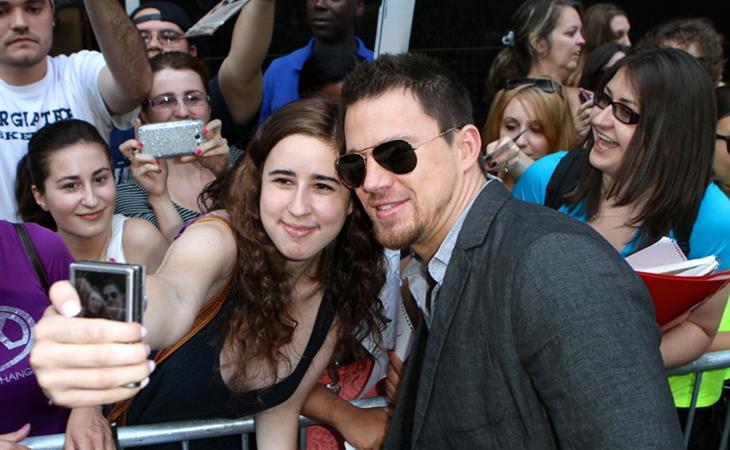 The stars shine on Channing Tatum