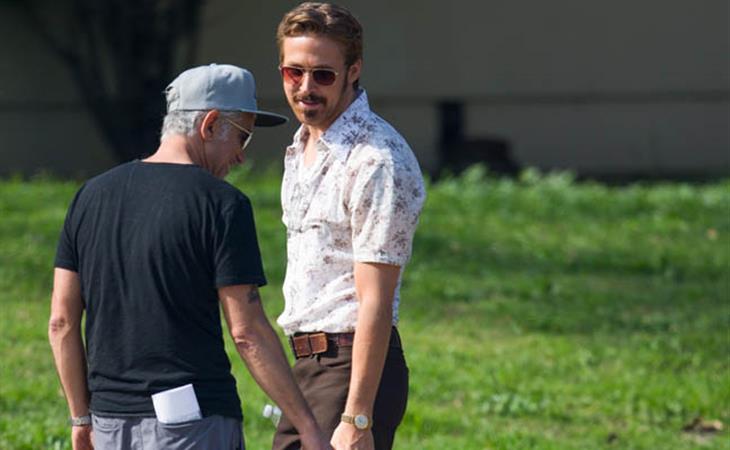 Remember when Ryan Gosling made a movie and took it to Cannes and everyone hated it? Well, that movie, Lost River, is coming out this April and it has a trailer, and it is some straight up art school sh*t. This trailer has everything—Malickian voice over shots of people walking in nature, Lynchian weirdos, and Nicholas Winding Refn’s color palette. It doesn’t look like a movie so much as an assignment to include as many references to late 20th century auteurs as possible. I had to do a project like this in art school, incorporating at least five influences from a particular period, and the end result looked remarkably the same—like a textbook threw up on film.

Which is not to say that it looks terrible. It doesn’t. Some of the visuals are really nice, and that’s a solid cast. I like the look Eva Mendes gives when she’s standing on stage in particular. I need a GIF of her making that face opposite Jessica Chastain saying it’s “very disrespectful”. But it does look incredibly pretentious—are you kidding me with that flaming bicycle?—and recycled. Expectations are not high for this movie and it’ll come and go quickly enough in April with a no-fuss day-and-date on demand release. And then Ryan Gosling will be free to make another video collage because famous dudes can always get their films financed.

(Lainey: Ryan being super sweet with George on set yesterday.) 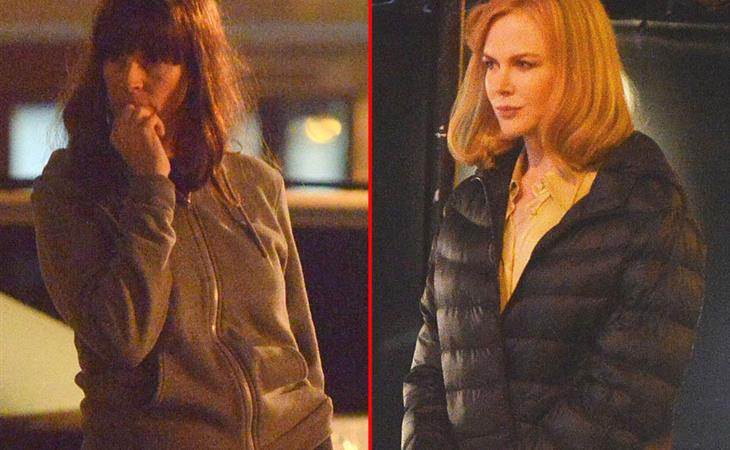 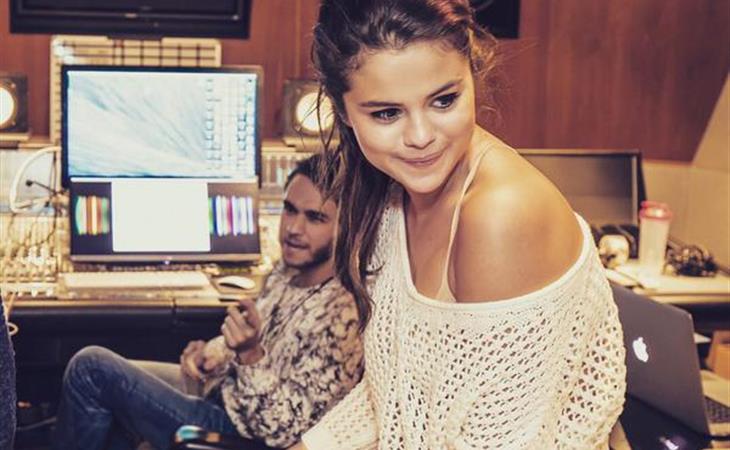