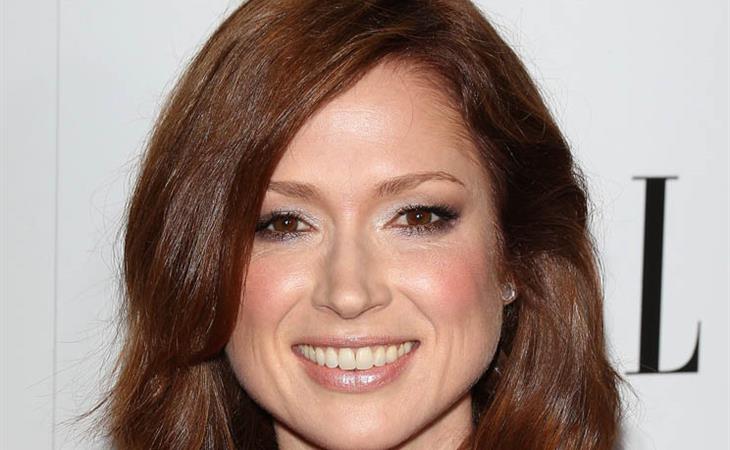 The trailer is here, at long last! Everything you’ve heard or thought about Unbreakable Kimmy Schmidt (they dropped the “The” somewhere along the way, and I’m still inclined to put it in every time) can now be confirmed or at least guesstimated. Watch:

There’s no debate about the premise, obviously. Ellie Kemper is still so refreshingly endearing. Instead of rolling my eyes with the embarrassment about the yellow hat joke, I was like “Yeah, I kind of wish I was a yellow hat too!” I am delighted to see Jane Krakowski some more, and while that trailer had a lot of the roommate, Tituss Burgess, I can buy that they’ll be fun together (I kind of hope they magically move somewhere with more light, though).

Cons: I pretty much feel like I’ve seen the pilot now, since I imagine all those jokes we saw were from it. Related: I’m kind of done with that yellow sweater already, I think.

Pros: This show promises to be the kind that has all kinds of subtle snark built in, in the 30 Rock way we’ve been missing. Like, without knowing it, when Kimmy tells the other women she’s not going back, you can just tell they’ve been on a TODAY Show makeover segment. That’s brilliant! And Jane Krakowski not only throws away the untouched water, she’s worried Kimmy might have to marry a primary care physician. That’s Tina Fey skewering UrbanBaby like I remember!

I feel like it can only get more delicious, especially since Kimmy, unlike almost any adult character, is brand-new. No biases, no preconceived ideas. She can be entirely innocent and yet obviously not a dupe. This morning I was looking back at Mad Men articles and there’s one where Don tells Sally “don’t be so cynical”. Kimmy Schmidt, we can already tell, doesn’t have a cynical bone in her body. So what’s that like in a city designed to wear you down?

Unbreakable Kimmy Schmidt drops March 6th on Netflix, so there’s your next binge-watch. 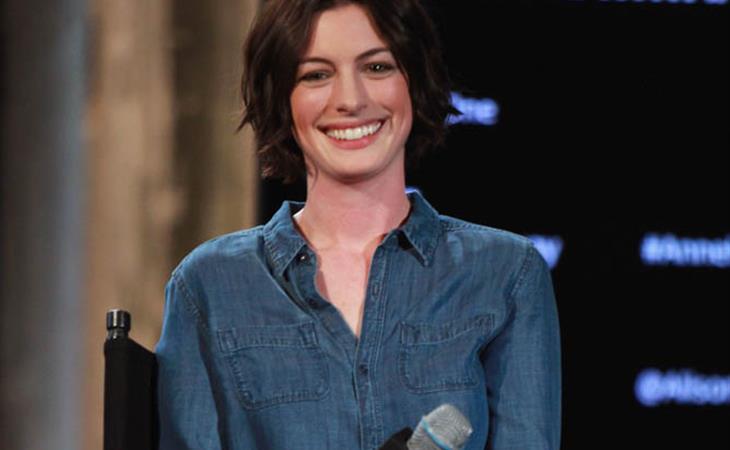 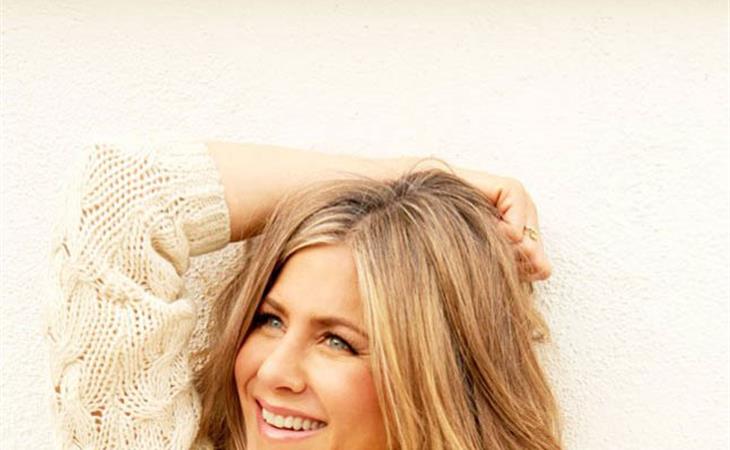