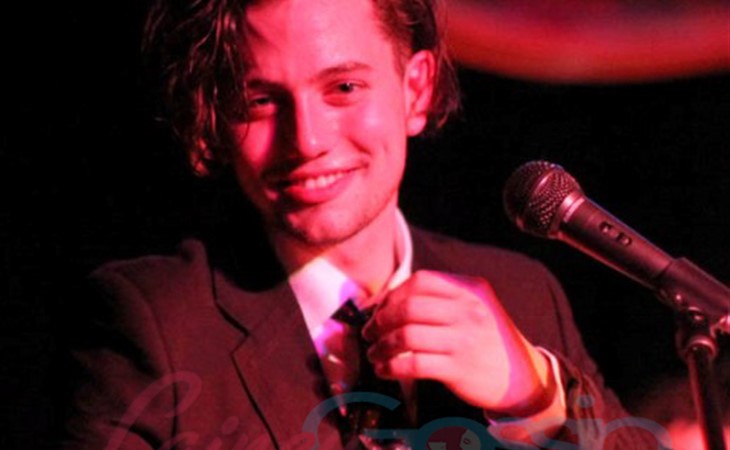 My team and his band

This is my team.

His band 100 Monkeys played a show in Vancouver last night and most of his Twilight castmates were there to support him including Peter Facinelli, Taylor Lautner, Kristen Stewart, Nikki Reed, Kellan Lutz, and Ashley Greene.

Robert Pattinson was not seen. Actually kinda sweet he’d skip it so as to not take any attention away from a friend. Or maybe he was avoiding The Crazy? You know how crazy The Crazy can be.

As for the others – am told Kristen and Nikki apparently seemed completely smashed, were having a great time, totally inseparable. Had dinner first with Taylor, then walked over to the venue together, and spent most of the show in the front row (short video is below). Ashley Greene arrived with Ian Somerhalder, now shooting The Vampire Diaries also here in Vancouver. They were all over each other. Lots of assgrabbing, nuzzling, handholding...

Kellan Lutz is the one who loves the attention the most. Totally basking in the Twilight stardust, not uncomfortable at all with the fame game. This is probably why he gets along so well with that AnnaLynne McCord .

A night of fun and it’s right back to work. An evening shoot tonight – at the Cullen House, some kind of party, will likely be filming very late.

Photos from PunkD Images and Splashnewsonline.com