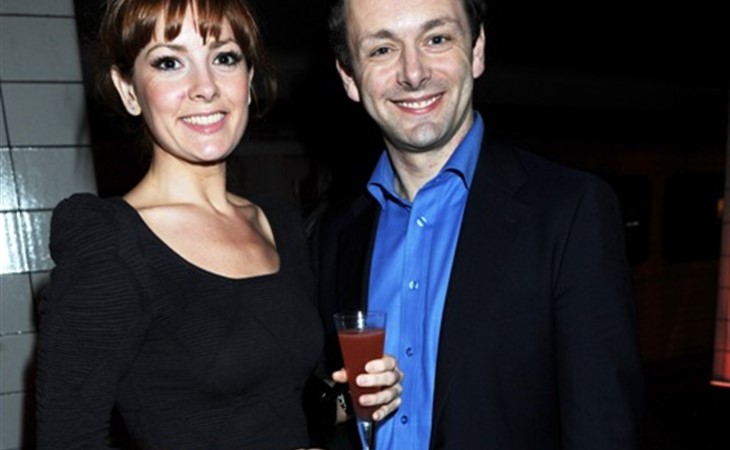 While Kristen Stewart, Robert Pattinson – who cannot properly hold a microphone – and Taylor Lautner were in New York for the MTV VMAs, back in Vancouver the wolves emerged in the city, in town to work on Twilight Eclipse. ‘

Kiowa Gordon, Chaske Spencer, and Alex Meraz were photographed out and about this weekend.

Twilight hysteria is extra insane right now because a new trailer for New Moon premiered last night at the VMAs. A MUCH better effort than the last trailer that featured only Taylor Lautner voice overs and some bullsh-t repeat scenes.

The film is still, as Jacek declared last night, totally balls full of cheese, but at least it looks better than the first movie, and the inclusion of the vampires with some actual character at the very least makes things less warm and fuzzy.

Speaking of the Volturi, I interviewed Michael Sheen at the Grey Goose Soho House party on Saturday night and asked him about New Moon and Twitter. That interview airs tonight on etalk. Sheen was with his girlfriend, he was lovely, and enthusiastic, and grateful about reaching a new generation of fans, but lit up when we talked shop and Frost/Nixon, acknowledging that it was the industry players who appreciated the film most, and the work that goes into an interview, even a “light” entertainment interview, that remains largely unappreciated unless you’ve been a part of it behind the scenes.