Charlie Bewley is not working

He’s a Twilight cast member and happened to arrive yesterday in Vancouver when many of the Cullens did but is not expected for production.

Charlie’s here on his own time, his own dime, because there’s a girl?

Well, the paps thought it was a girlfriend because they were hugging and kissing at arrivals. But Charlie’s actually just tweeted at me. Or whatever the official terminology is. Hello Charlie. Charlie says I’m presumptuous. He says “Dana” has a “mountain of a boyfriend”.

So Charlie’s in Vancouver to visit friends and their mountainous boyfriends before heading off again for a few auditions, and then back in a month or so to shoot Eclipse. 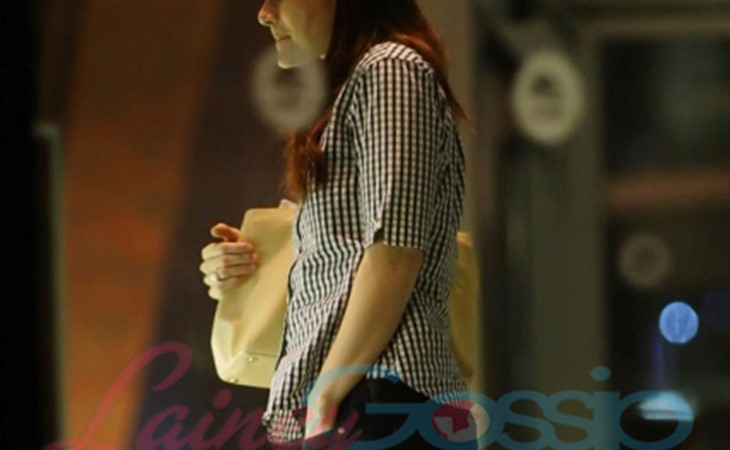