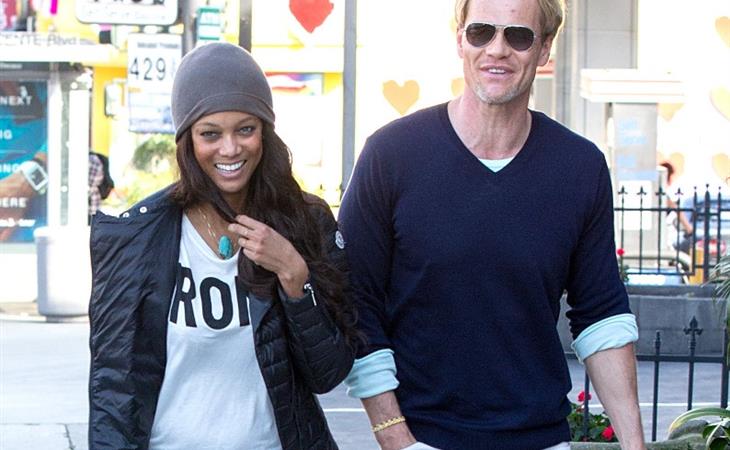 I will freely admit that I initially misread Tyra Banks’ son’s name – her son who, she revealed yesterday, was born via gestational surrogate. Not being up on her boyfriend, photographer Erik Asla, I thought she named the baby York Banks Asia. She didn’t, but I hadn’t slept and I was all set to screech about how you can’t just throw nouns together and make them a name.

So I was wrong. But at the same time, I’m still not wrong, you know?

York Banks Asla is a lot of really short, short words. I guess there’s some assonance in “York Banks”, but it’s the kind of thing that also sounds like a subdivision that’s supposed to evoke New England, or a place that you didn’t memorize in a history lesson.

Here’s my gut, though – doesn’t York kind of feel like the most literal interpretation of someone who thought ‘North’ (or ‘Saint’) were the pinnacle of awesome baby names and wanted to emulate them as closely as possible? Or, for another way to think of it, is Kanye actually the greatest artist of all time, in baby names as well as in all the other ways? Is he starting a one-syllable consonant-ending trend?

Another way to think of it is that this name is a lot less extra than you might have expected from Tyra. I would not have been surprised at all if she had chosen to name the baby Tybalt or Tyrion or something else that reminded us whose son he was…so I’m duly impressed. 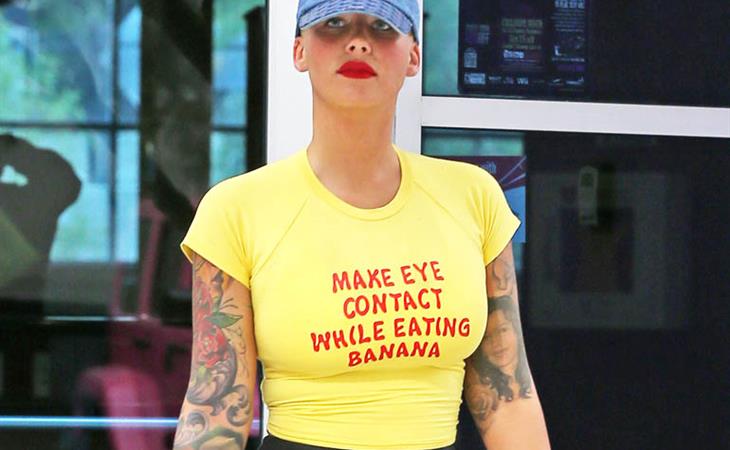 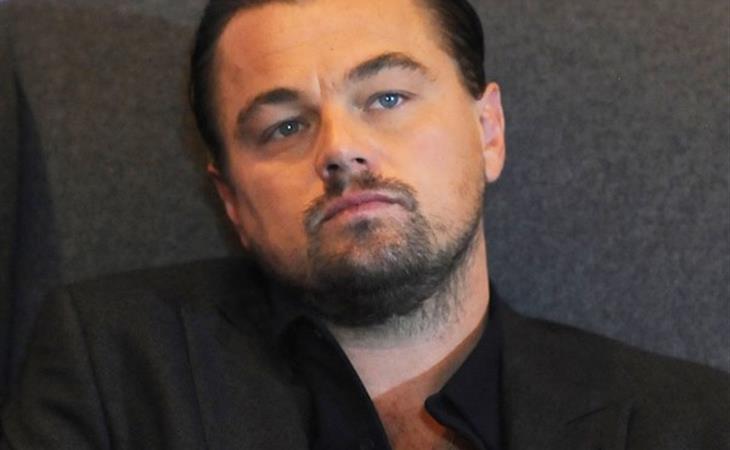