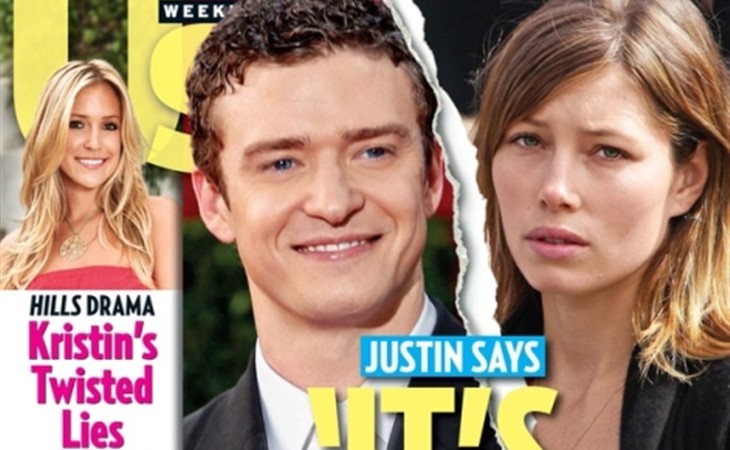 The Clinger cover and the People Publicist

The good news is that Shelfy landed herself a cover. The bad news…the cover makes her look as pathetic as Jennifer Aniston.

As reported yesterday, the new issue of Us Weekly features an exclusive breakup report – Justin Timberlake ditched the Shelf Ass Jessica Biel. Over the phone and over a month ago.

You will note the caption – she “refuses to let go”.

Well they pretty much called it. Because after spending only 2 days in Vancouver for A-Team, Shelfy rushed back to LA on Saturday to reinstall her cling hook onto Pippy’s hand. Paps “caught” them leaving what they’re trying to describe as a “romantic dinner”.

Now you know the Shelf. And you know how her publicist operates. It’s like clockwork. First the photo, then the People.com article.

So what’s really going on?

What’s really going on is that she really wants you to believe that she’s still JT’s girlfriend.

As for what actually happened…

Most celebrity weeklies close on Monday night. This means that at some point prior to Monday 11:59pm, US Weekly would have reached out to reps for Jessica and Justin for comment. It’s standard practice. Therefore, they KNEW what the story was. They were notified. And then…

On Monday night, Jessica and Justin are photographed hand in hand.

Gossip amateurs are pointing to the handholding Monday pictures as evidence that the two are still together. The problem for Shelfy however is that it’s backfired. Because in engineering the photo opportunity she inadvertently PROVED Us Weekly’s story.

Look at this picture. Is there a better picture to illustrate that “a heartbroken Jessica refuses to let go”?

From Merriam-Webster, definition of cling: to remain or linger as if resisting complete dissipation or dispersal.

His name is Pipsqueak for a reason. The reason is that his balls have yet to drop. Which means he’s a weak ass whiny little punk. Janet Jackson will tell you this, and Cameron Diaz will tell you the same.

He pulled the same limp move on her, refusing to definitively put an end to things, inviting her on SNL with him even while simultaneously plotting his exit strategy, chickensh-tting for weeks until he was finally able to hide behind his mom and family on Christmas holiday. And THAT is why she lost it on his pussy ass at the Golden Globes afterparty until Drew Barrymore pulled her away.

History repeating… only there’s a difference.

Cam was never a clinger and she has her own career. Shelfy is on life support fighting for existence. Getting free won’t be so easy this time.

Tom on top of a car