It’s Vanessa Hudgens at the Diesel men’s fragrance launch the other night in LA. Still have no idea what we’re supposed to do with her. Now also have no idea how she sees.

Am old. Don’t understand the kids these days.

Have a look at Vanessa’s thick fringe covering her eyes. I sound like my mother. Blind style is dumb style. And you deserve it if you trip. This is Part 2 of my mother’s I Told You So Strategy. Not only will she tell you so, but when she’s right, she’ll also make sure you know you won’t have her sympathy when what she told you so comes true.

Mother believes that covering the eyes is terrible feng shui. So far not in Vanessa’s case. She’s booked three upcoming films and will have releases well into 2010. In other words she’s working more than Lindsay Lohan. This however was before she decided to eliminate sight. Watch. 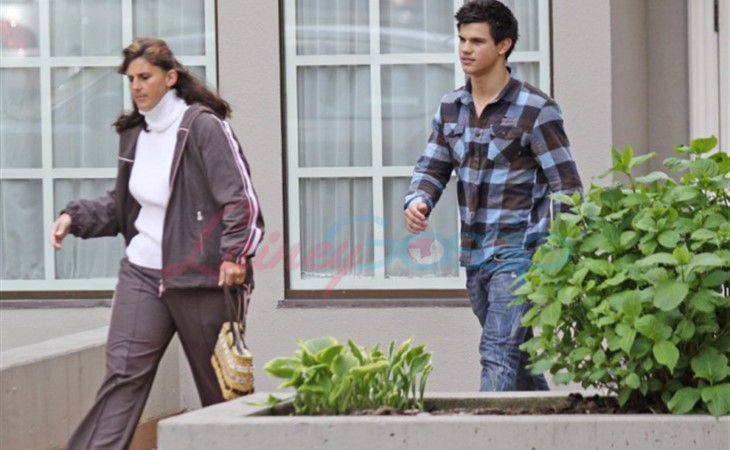