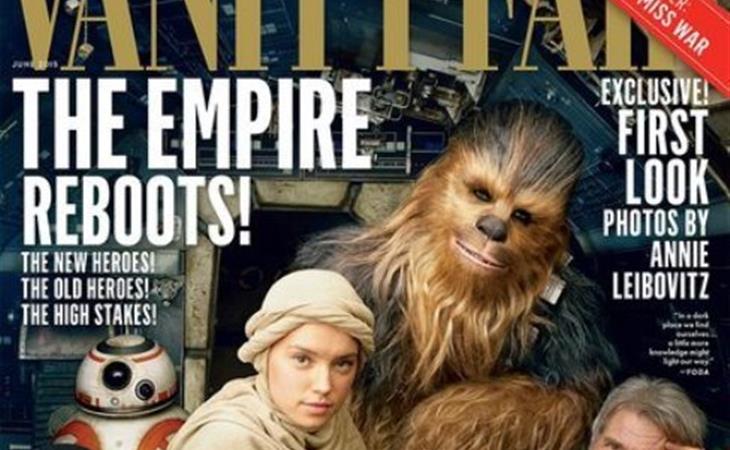 It’s Star Wars Day—yes, that’s a real thing—and to celebrate, Vanity Fair has released some of the photos from Annie Leibovitz’s cover shoot from the set of New New Star Wars. The photos are lovely, showing off the intricate, detailed costumes and sets JJ Abrams is bringing to life in Episode VII. There’s still CGI, of course, as seen in Lupita Nyong’o’s portrait with motion capture reference dots all over her face, but so much of this world is practical. The photos also reveal a couple new character details. Adam Driver’s character is confirmed as bad guy Kylo Ren. He’s the one wielding the new three-pronged light saber in the trailer—Lainey nailed that one. And Lupita is playing a pirate named Maz Kanata. Her allegiance isn’t known, but typically the heroes of the Star Wars universe are rogues and rebels.

My favorite photo is that dashing portrait of Oscar Isaac as X-Wing pilot Poe Dameron. Isaac doesn’t do it for me, but I might develop a thing for Poe Dameron, just as ten year old me crushed on Han Solo. There are still some questions, though. We don’t know anyone’s feelings on sand, and we don’t have photos of Gwendoline Christie yet, or Domhnall Gleeson, and Daisey Ridley’s character, Rey, still doesn’t have a last name. Nerd speculation is that Rey’s last name is recognizable, and that Gleeson’s may also share a very famous Star Wars name. The children of Han and Leia? I don’t want to get my hopes up, but that would be cool. 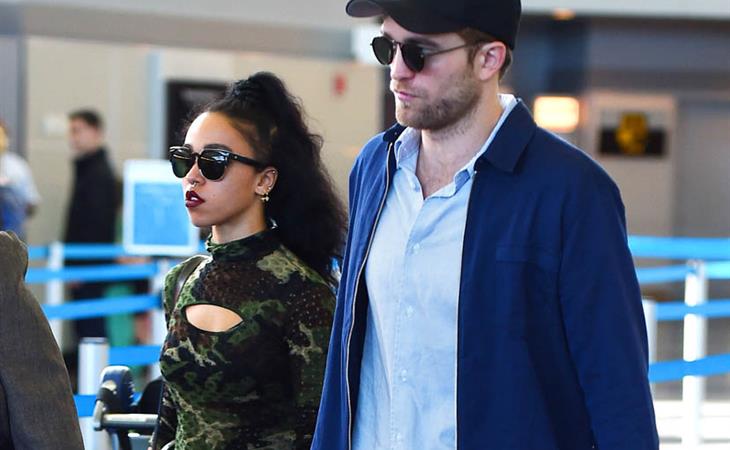 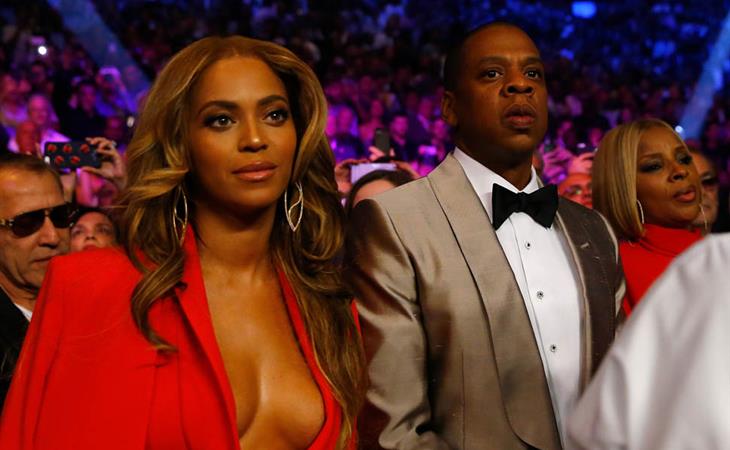 Beyonce: The Fight & The MET Gala