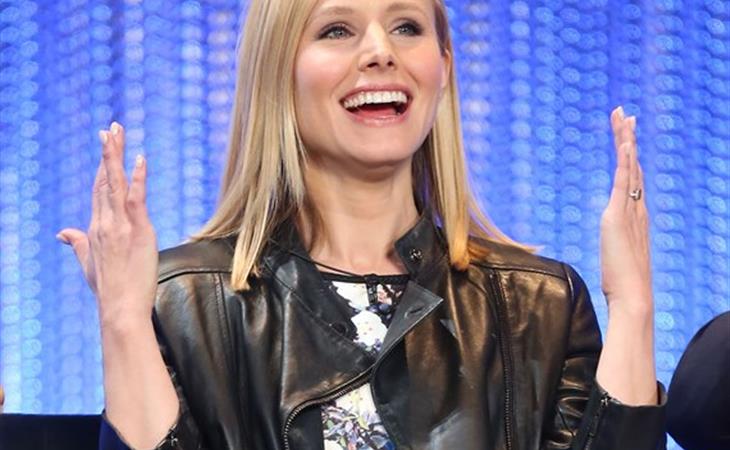 Neptune: The Other Devil Town

I drank a coffee in the movie last night. Well, actually, before the movie, because we had to get there at 8pm to ensure good seats for the 9:30pm show.

I never drink coffee at night anymore, and I never go to a 9:30 show. Both of these are because I’m old. So going to see the Veronica Mars Movie made me worried that I was too old to be doing it.

I’m not. You’re not. Veronica has aged, too. Not as much as you might expect, given that it’s been 7 years since we saw her last, but enough. There’s a more adult sheen over all the Neptune shenanigans. It’s less caper and much more stark reality that some things change and some people graduate, but the trappings of a dark place are there forever.

I really struggled with how to write this review, because some parts of the movie are awesome and finished the story for me and I was happy to see them. Some, while they didn’t fall flat, were a bit glazed over in the interests of doing all things to all people.

So I’ll say that the best part of the movie is the part I wanted more of, and that’s a new Veronica who spends a lot of time wondering whether or not she’s any different than the high school girl we used to know. The Iron Marshmallow returns to Neptune and proceeds to give varying degrees of side-eye to her friends who have grown up and see the world slightly differently. But like I said, we’re all a lot older than the last time we saw Veronica. The question isn’t “Why have they changed?”, but has she? And if she hasn’t, why not?

All these questions actually have resonance in the movie, even if they sometimes make way for the plot to be all plotty. At the end of the movie, Lainey and I gabbled about Veronica, and who she is or isn’t, and whether or not the movie changed her, and whether she was who we expected now, and who she expected, more importantly.

By contrast, we did not spend a lot of time on the mechanics of the plot. And that’s fine, although after you’ve seen it maybe we’ll talk about exactly why, and a key role (well, two actually) that kind of made the mystery plot more about plot than character.

I know, I know. I’m trying not to be spoilery, but maybe some of you won’t see it because it isn’t even playing in your town (in which case, you can download it now on Amazon, what’s the matter?).

I will say this about what everyone really cares about. LoVe, to me, didn’t feel completely authentic. It was a little strained and a little artificial. You know, kind of like two people trying to recapture a romance they’d had years ago. Parts feel exactly right. Parts feel awkward and strained. I’m not sorry about that, though – it would actually be more weird if it was seamless and flawless, right? The years have been a lot kinder to Veronica than to Logan, who wears them right out where we can see them – but it’s not hard to imagine the reasons why.

It is still a really, really fun ride. The theatre was raucous and we laughed through a lot of it so I’m looking forward to watching the download more closely (while wearing a Go Pirates T-shirt), but of note:

-Lainey and I both burst out laughing at one point early on, then in our post-movie analysis in the cab, realized we were laughing about two different jokes in the same shot. That’s pretty good.

-My biggest “squee” over an appearance wasn’t a cast member, but Ira Glass and the rest of This American Life! I think I bruised Lainey’s arm punching her in excitement.

-At one point she turned to me and said “I think Piz is growing on me”. You know where to send your hate mail.

-The High School Reunion plotline is kind of annoying at times, but I will say that everyone who shows up shows up for a reason and that one of the players is totally an MVP.

-There were a lot of Kickstarter appearances, of course, but for the most part, they’re not glaringly “HEY I DON’T BELONG HERE!” In fact, I barely thought about them at all, except for one scene that probably got a bigger cheer in our theatre than anywhere else.

-I didn’t know it was possible to love Enrico Colantoni more. I continue to want him to be both my dad and my boyfriend. Which, I know. But honestly!

The one thing that the movie makes clear is something I saw written this week that refers to Veronica as “the role of a lifetime” for Kristen Bell, and that’s completely and totally true. Lots of differing opinions on Bell the actress or Bell the celebrity,  but there is no doubt that Veronica is hers and hers alone – more so now, I think, that we’ve had time to miss her.

I know Veronica was in the opening today, but I also know that, unlike me, Lainey’s gone back to thinking about “where is the plane???” instead of the movie. I’d really like to let it marinate over the weekend (possibly with a second viewing) and then,  maybe after a few days and more screenings, get into what we really think about whether the movie made for the fans gave them what they wanted, or what they needed.

P.S. Every “A Long Time Ago We Used To Be Friends” headline is officially tired. 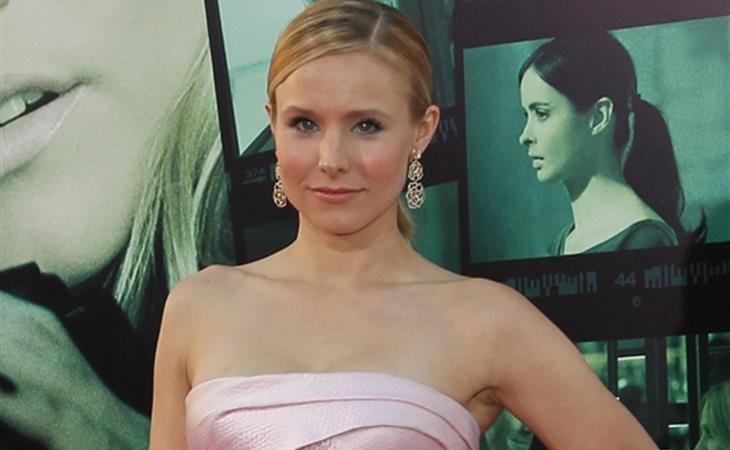 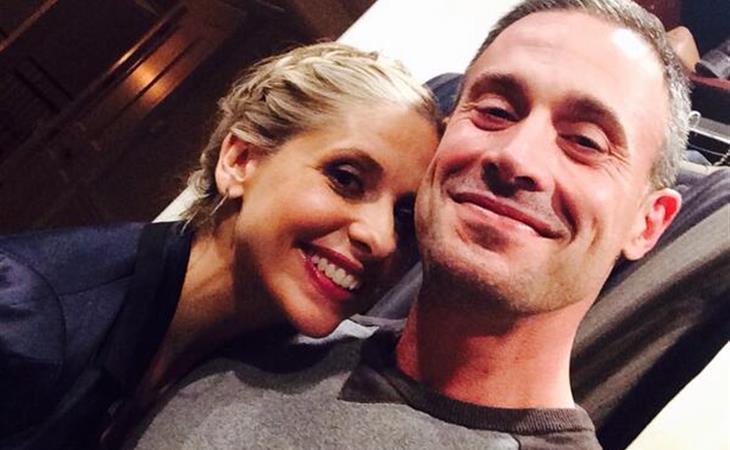