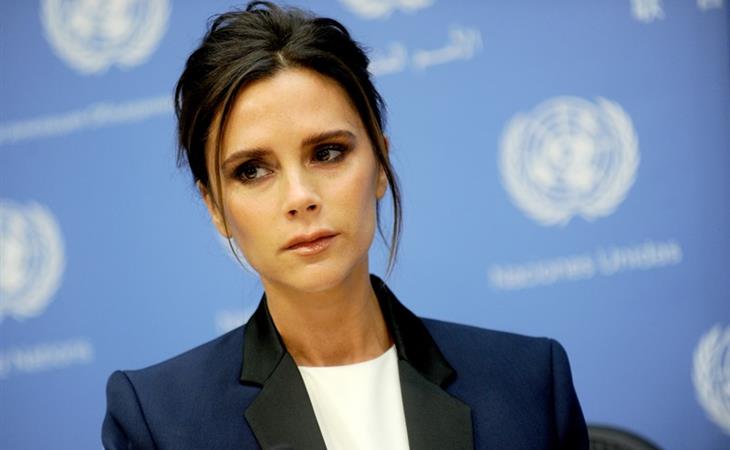 The Victoria Beckham flagship on Dover Street in London opened today. I’ve attached some photos. They’re saying she wanted it be like an art gallery to showcase not only her clothing but also the architecture. It’s beautiful. And I love that piece of green wall in one of the dressing rooms that she’s posing against.

Victoria says her goal is to make her clients feel comfortable. To warmly welcome her shopper with luxury and consideration. I guess if you’re rich enough, you get warmly welcomed anywhere…but man, I’d be afraid to touch anything in there.

Anyway, so Posh the store is open for business. There’s no big party. It’s been pretty low key. Although she invited key players in the fashion industry, including Anna Wintour, to come through over the last week or so, there isn’t going to be a hyped event. Supposedly she thought that blowing it out like that would be low classy. And that’s not her style now. There may have been two thrones on her wedding day but more than a decade later, this is the evolution. Subtlety over splash.

Which is why she wasn’t even there.

Fashion wasn’t even on the agenda today.

Today Victoria was at the UN in New York, fresh off her appointment as Goodwill Ambassador. She spoke about wanting to empower women, about visiting Cape Town and wanting to learn more about women and children in developing communities. She talked about being a mother and how that’s shaped her worldview.

Who does this remind you of?

OMG can you imagine if Posh and Jolie became friends? 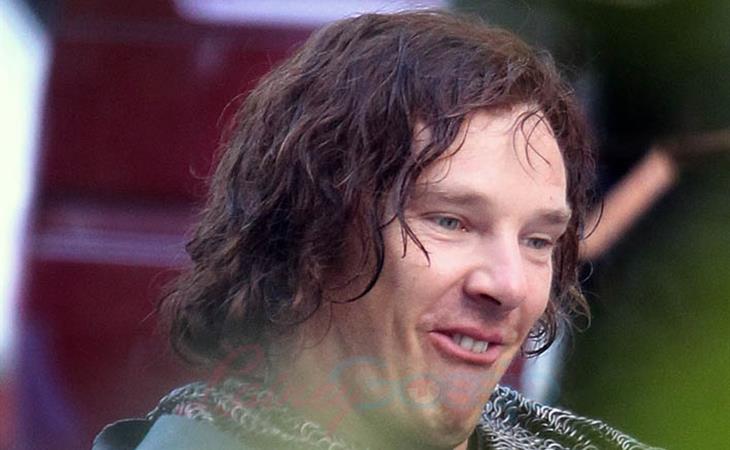