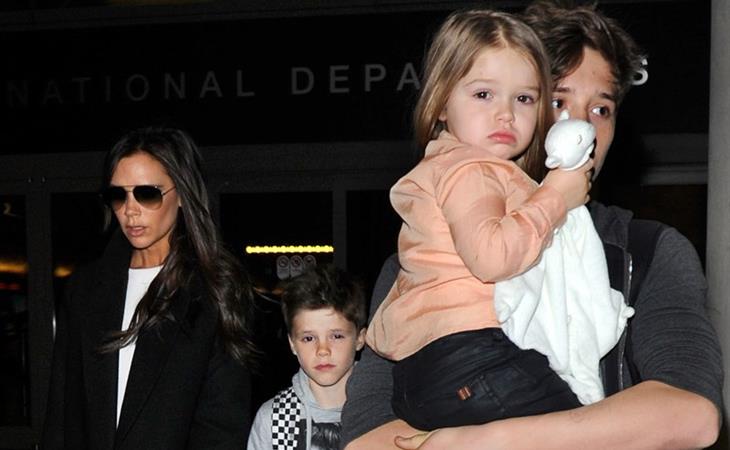 Has Posh given up?

Victoria Beckham and her children arrived in LA this weekend. Cruz walked with his mother. Big brother Brooklyn held H7 in his arms. H7 had her hair down. Her hair was down! Has Posh given up?

It was a joke, sort of, when I wrote a few weeks ago that Posh was tying H7’s hair up all the time to save it for a big reveal…like the cover of American VOGUE, edited by Anna Wintour, who went with Kanye West and his fiancée instead.

Has it been a rough couple of weeks for Posh? Because she has wanted it SO badly. And it just hasn’t happened for her. Will it ever happen for her? I feel like H7’s hair is a sign, a sign that she’s surrendered. She just isn’t trying anymore. And isn’t that when things actually DO happen? When you stop caring? 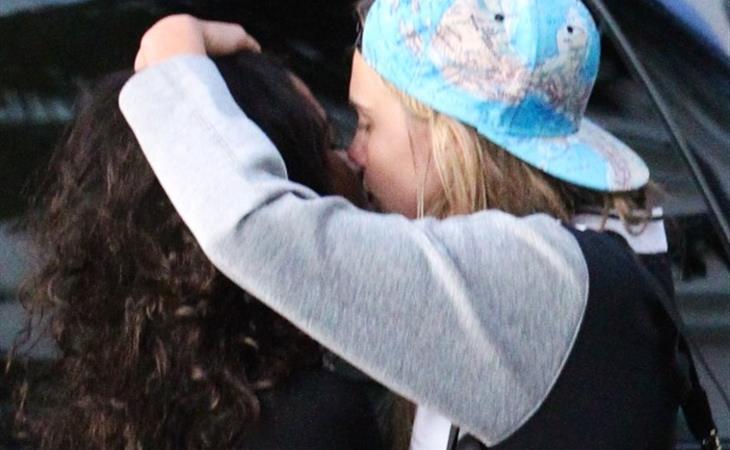 Really, really hot but wait for the drama 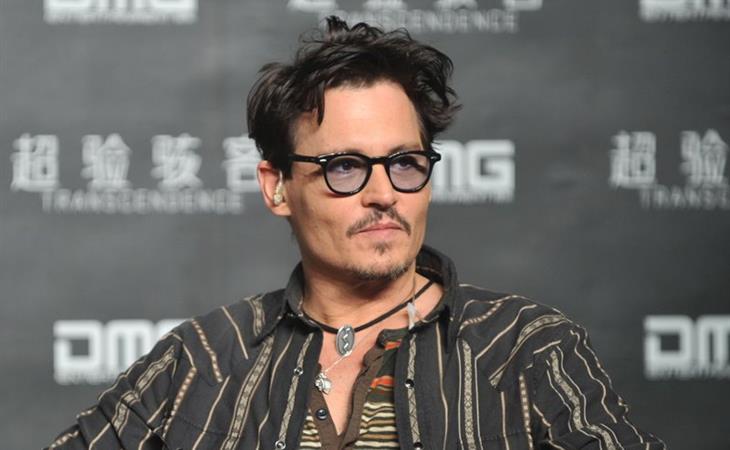