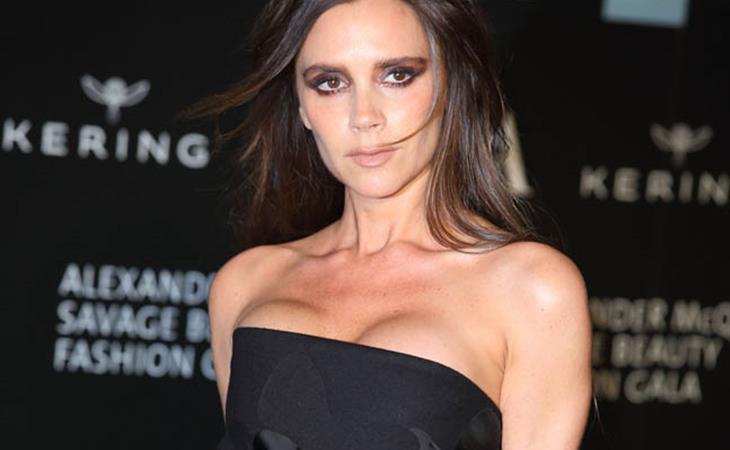 You know what I just said about the McQueen spirit? According to fashion lore, Lee McQueen didn’t want Victoria Beckham at his presentation in 2001 and called her “stupid”. Here’s Posh at the 2001 MOBO Awards: 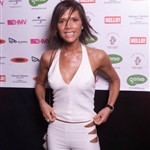 And here she is last night at the Savage Beauty opening gala in her own dress with really harsh makeup and some serious pose-harding. Like, she’s always good for a hard pose but that dial was cranked to super max on this occasion, non?

She wanted to make a statement. Fine.

But the way she’s arranged her situation up top is a reminder of what it used to be, right? Before she became a proper member of the fashion community? This is what endears Victoria to so many of her fans. The fight in her. Fighting to be taken seriously. Showing that it means so goddamn much to her. Which only means that she’s still an outsider in some ways. Will it be always? 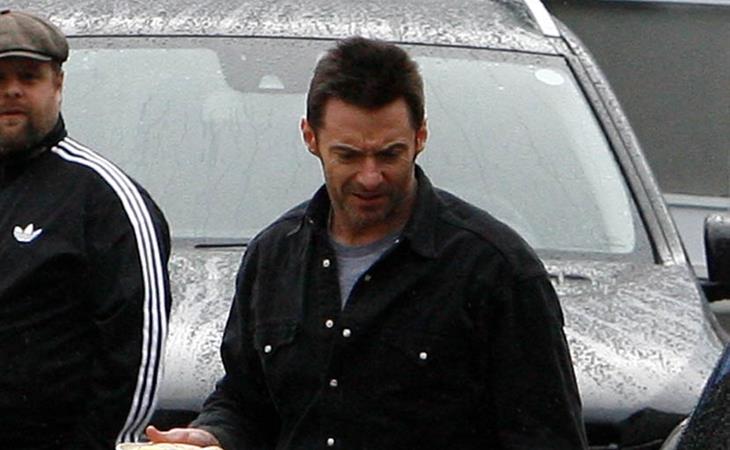 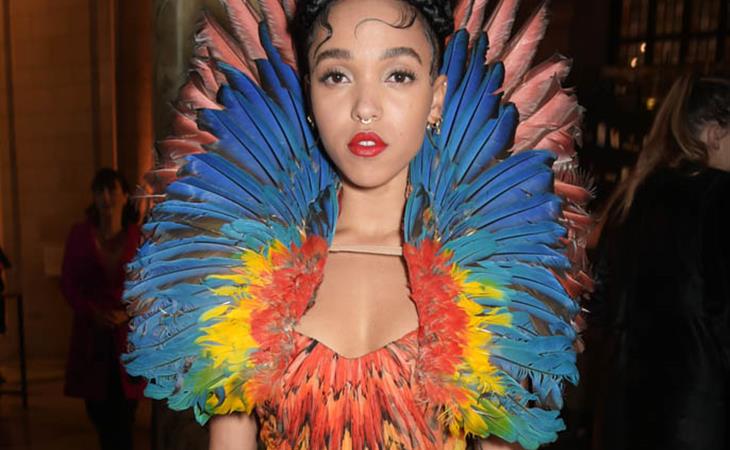