Back in January, we featured Victoria Beckham on an episode of the Show Your Work podcast. Duana was the one who pitched her for the Do We Need To Care About….? segment that we do at the end of every show. I mean, of course we need to care about Victoria Beckham. But, specifically, Duana wanted to talk about the letter she wrote to herself in UK VOGUE, what Victoria today would say to Victoria when she was 18 years old. We’ve been watching Posh for almost 25 years. And it was Victoria’s perspective on herself and how she gained that perspective through work that Duana wanted to explore.

Victoria has been promoting her new VB collection for Target. Maria wants to know if you’ve picked out your pieces yet. She wants “the poplin dress, the orange culottes, the black dress with the bunny collar, the scallop sleeve top and skirt, and the dark floral top but (she’d) trade it all for the bee-print button down. In support of the launch, Victoria covers the new issue of ELLE UK, sharing more insight on what she’s learned about herself and, in particular, why she’s “happier” as a fashion designer than as a popstar:

"Being in the Spice Girls was so much fun, but I was never the best singer or dancer. I learned an enormous amount during that time, though: the staging, the lighting, the costumes – the package excited me. But I love fashion – this is what I'm genuinely interested in… When I look back at my past self, [the way I dressed and behaved] was probably a sign of my insecurities. I feel quite confident in myself now – getting older doesn't bother me."

Victoria has been coming back to her insecurities a lot. And we’ve all seen how insecure she was. And, well, um, we also saw why she was insecure, at least some of the time. When your partner betrays you, it can feel like a validation of all the bad things you believe about yourself. To be honest, I don’t think I really believed that she’d be able to build out something that was separate from him. But she did.

Victoria was at her pop peak around the same time that David Beckham was at his soccer peak. After pop life, she hustled her way into fashion life. When David’s playing career was winding down, her design career was on its way up. And she continues to get better every season. While raising four children. One of the things I appreciate about this interview with ELLE UK is that she wasn’t asked that stupid question, “How do you do it all?” Instead, the question was about division of family labour. This was her response:

"Yes, he's great. During fashion week, when I'm working, the children will be in New York and he's already planned to take them to museums then out for dinner on Saturday night, so he is very good at that sort of thing – as am I. That's how you can show your support in a marriage, by saying, 'You know what, I've got this.' That's what makes a good partnership."

I would have bristled at the part about “he is very good at that sort of thing” because I don’t know if we need to say a father is being “good” when what he’s doing is parenting but what saved it for me is that she added to that statement “as am I”. She included herself. She acknowledged herself. And so what I’m reading into here is that she made her career a priority and she EXPECTED him to balance accordingly.

Marriage balance has been on my mind a lot lately. A few weeks ago I wrote about a book by Stephen March with Sarah Fulford called The Unmade Bed: The Messy Truth About Men And Women In The Twenty-first Century. As women continue to demand more space, more opportunity – equality, basically – many men are struggling to reimagine their roles. Sometimes though, I struggle with how my ambition has shaped me. And whether or not, in caring about work so much, there are ways in which I’m not working enough. I wrote about this in my latest column for Flare, about modern masculinity and the insecurities I have about my modern femininity. Do you ever feel like you’re letting down the side?

Click here for more on Victoria Beckham in ELLE UK. 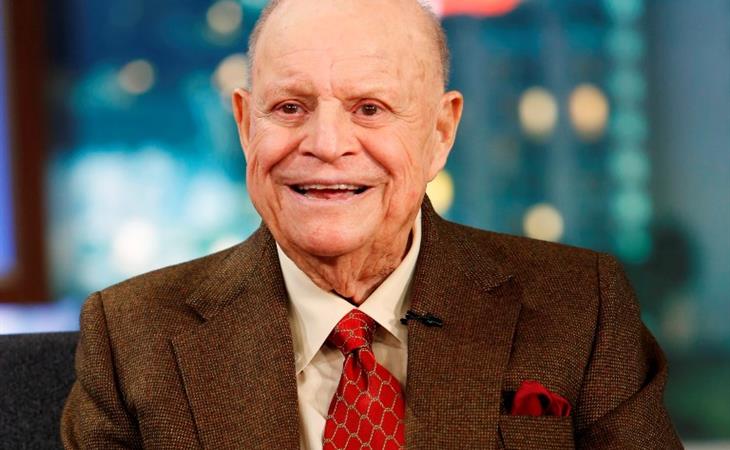 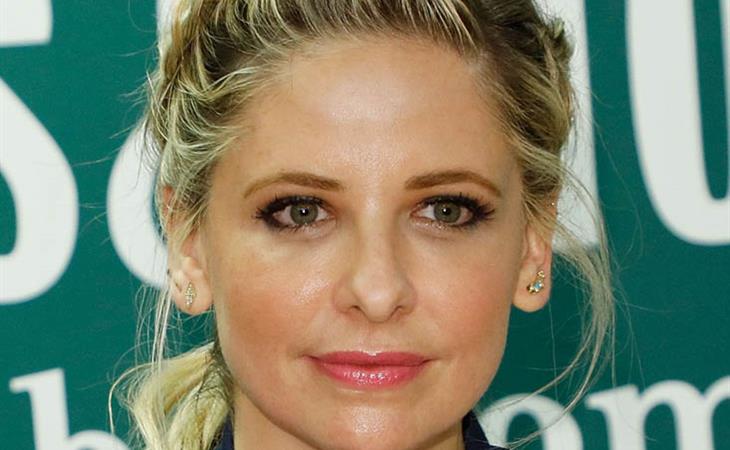