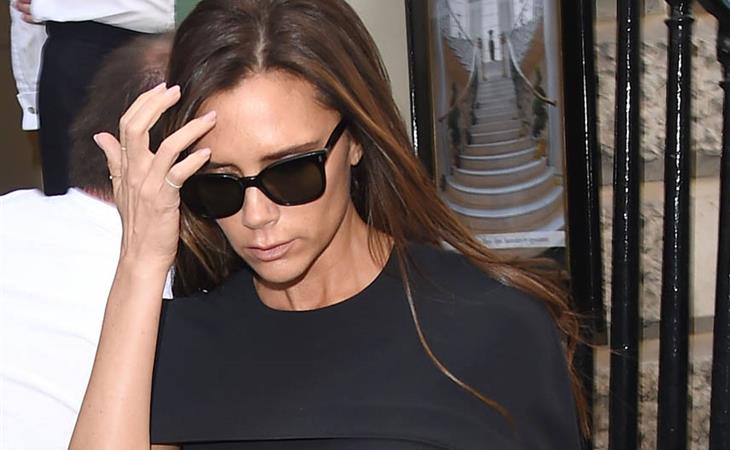 Here’s what she tweeted the other day. It’s cute:

And this just an hour ago:

Not long to go now! Thank you to everyone for all your hard work #vbdoverstreet x vb pic.twitter.com/VozntleZeg

But God, I want to go. When I’m next in London, I’m totally going.

As you know, Victoria presented her latest collection in New York last week. David and Brooklyn were there to support her. And a moment of affection backstage after the show:

I can see her teeth! 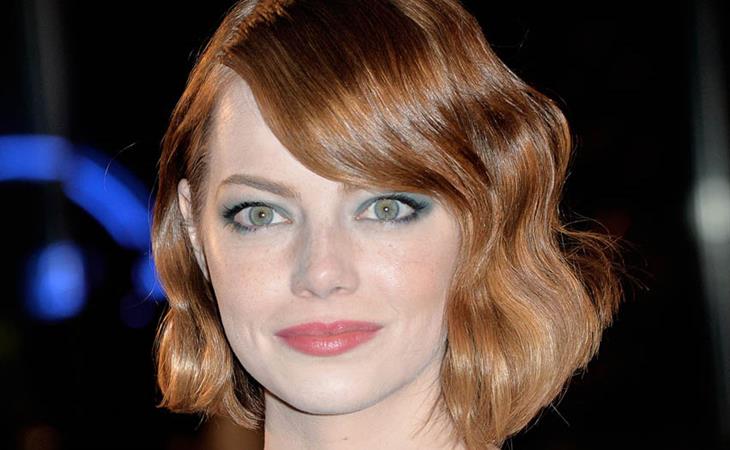 Emma Stone’s LBD of the Year 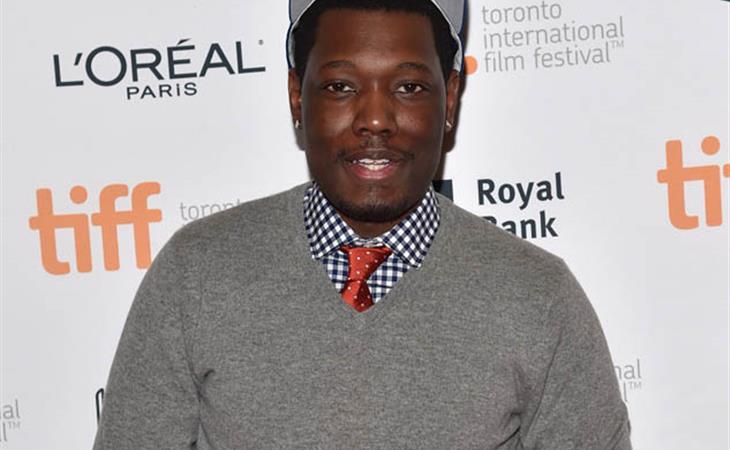