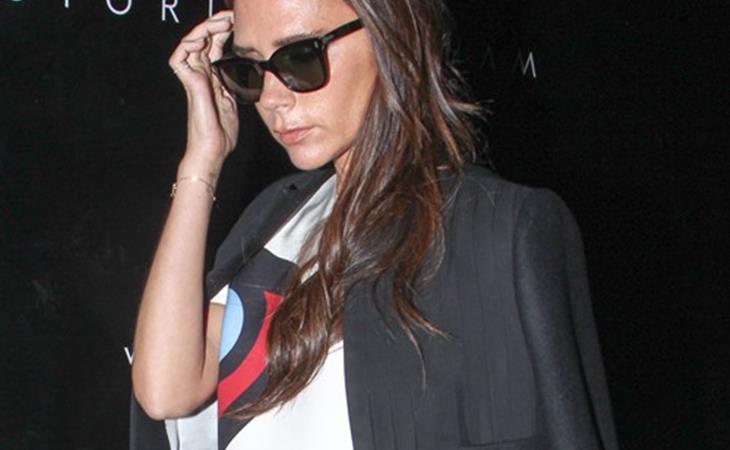 Posh at the cash register

I still can’t find an official opening date for Victoria Beckham’s flagship store on Dover Street. They said she was hoping to launch during London Fashion Week. So… any day now. But not tonight. Tonight she was photographed leaving the shoppe after inspecting work progress.

Will there be a party? Who’s on the guest list for the party? Is Anna Wintour coming to her party?

She better have a party. It’s terrible luck not to have a party. And that’s not how you want to kick off a new business. And once the Victoria Beckham flagship is operational? She told Grazia that she might even be personally handling your credit card:

“I love retail - I'll be taking appointments with people... maybe go behind the till.”

Whoa. Back up for a minute there.

Like there’s actually the possibility that you could get a private shopping session with Posh? What’s the advance criteria? Has to be a bank account minimum. If you had it…wouldn’t you? I totally would. I’d totally make her come in the dressing room with me to check out my muffin top. I want to see the look of horror on her face when she sees that my thighs rub together.

UPDATE:  Posh just tweeted that her store will open next Thursday. 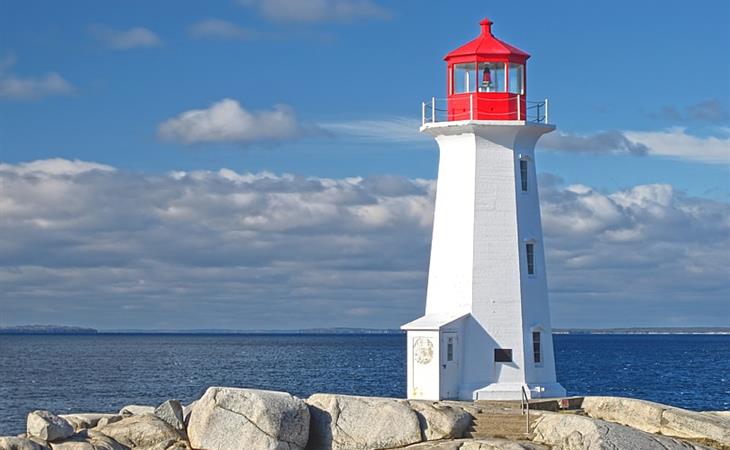 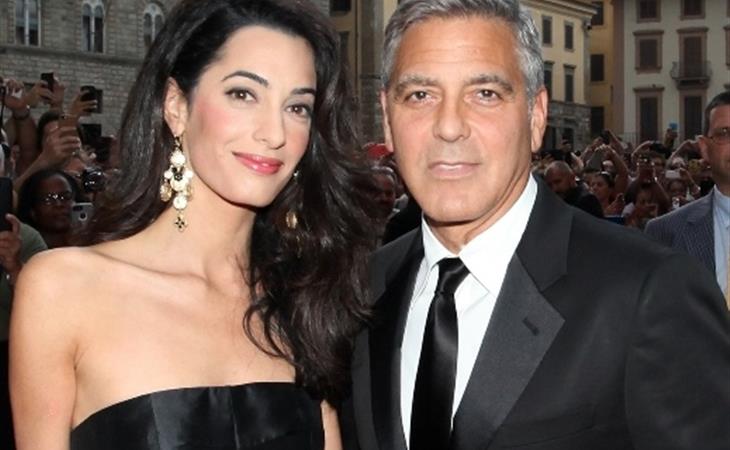