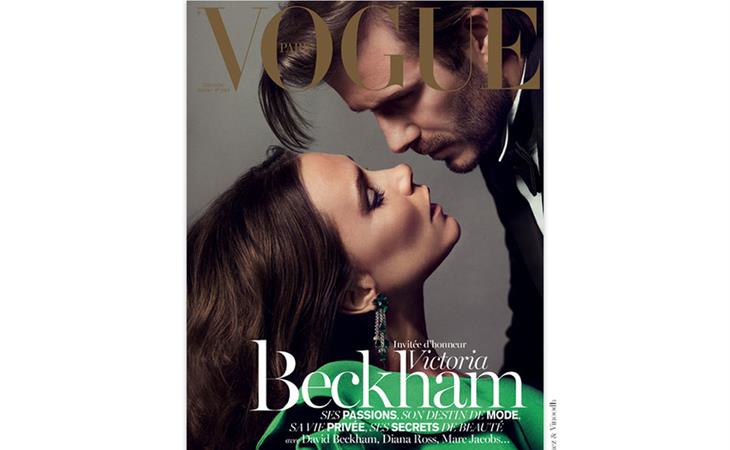 Victoria Beckham guest edited the new issue of Paris VOGUE. I wonder if this would have happened if Carine Roitfeld was still in charge. I wonder if it was contingent upon involving her husband. Like, who do you think the idea came from? Was she the one who wanted David there, or were they the ones who insisted upon it?

There are two covers. She doesn’t look to camera in either of them. Or close her mouth. I like the shot of him leaning down, presumably to kiss her. Because it’s never bad when a lock of hair escapes from a man’s head. Not even when it’s Benedict Cumberbatch.

It might be because I’ve been reading Last Night At The Viper Room and thinking a lot about River Phoenix.

How could I be talking about River Phoenix in a post about Posh?

The most “notable” quote from this interview is what Victoria reveals about their marriage:

“David and I have been through so much together. We’ve had our ups and downs, but we’re so proud of each other.”

Next year marks the 10 year anniversary of the Rebecca Loos Affair. Remember how BIG that felt? And now? Now it’s really just a footnote. Now months and months go by, even years, and the subject never comes up.

What is coming up apparently is David’s revelation that he jerked himself off in the locker room in front of his teammates as a hazing ritual when he was 16. He tells the story as part of the upcoming film The Class of 92, a documentary about the best soccer players of the time. Right. So when boys do it it’s called “bonding”. And if girls do it, it’s perverse. The Class of 92 is produced by the same studio that made Senna, one of the best sports films of all time.

Click here for more from the Beckhams in Paris VOGUE. 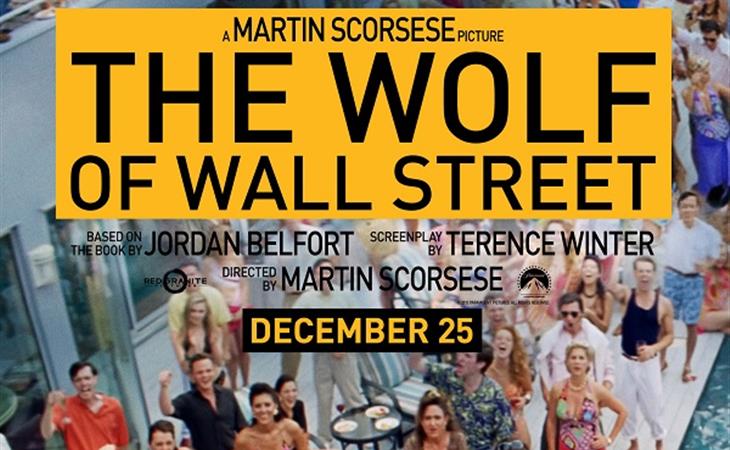 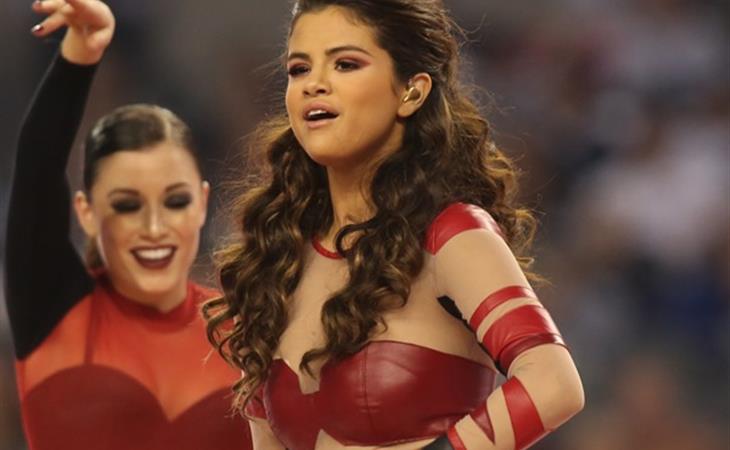