I’ve been thinking some more about this...especially after reading PEOPLE’s article they posted yesterday called 5 Things To Know About Bryan Randall, Sandra Bullock’s new boyfriend, particularly the assumption/speculation that he broke up with his 23 year old girlfriend Paris St John for Sandra.

Then Lisa sent me an Instagram video that Paris posted 14 weeks ago, which is indeed pretty fresh.

A video posted by Paris St. John (@parissaintjohn) on

According to PEOPLE, Sandy and Bryan have been dating “several months”. OK, sure, several months could be just under 14 weeks.

She’s 23. She’s sexy. She’s cute. She’s young. Um, and why is everyone jumping to the conclusion that he did the breaking? If I’m this girl, and I’m just 23 years old, and I’ve been with this dude for 3 years, I’m wondering what else there is in the world, you know?

Is this a plausible reason Bryan might have been freed up to be with Sandy? 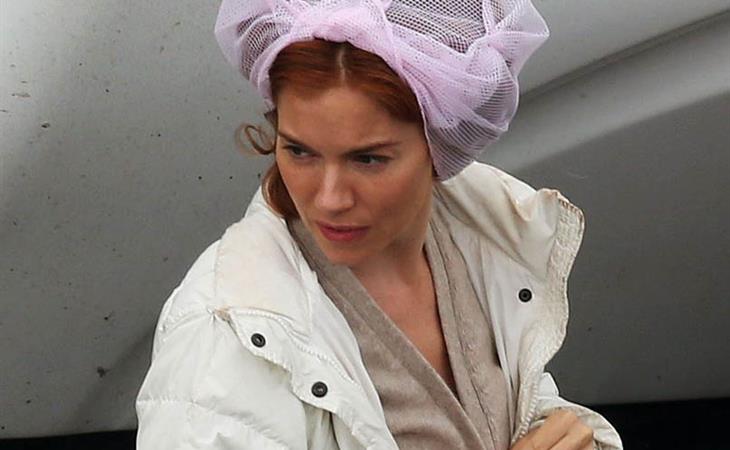