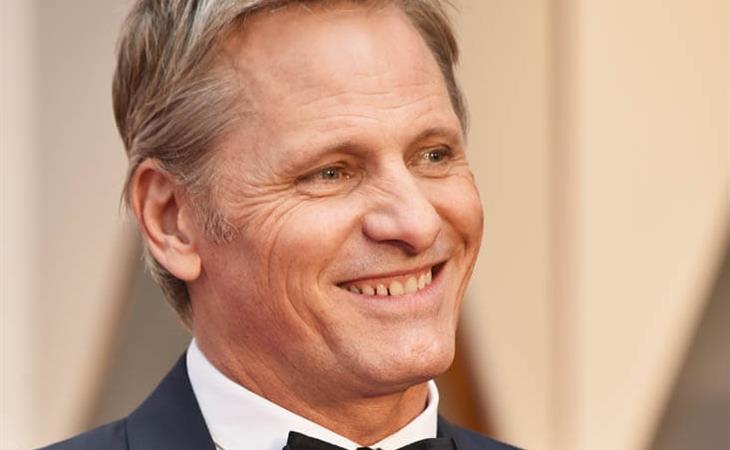 Viggo Mortensen wasn’t there to win

Among the Best Actor nominees was the surprise inclusion of real-life Ghostbuster villain Viggo Mortensen, for Captain Fantastic. I didn’t care for the movie and if the Academy was going to use this nonsense year to pull out a little-seen performance from an offbeat movie, I wish they’d gone for Anton Yelchin in Green Room, but whatever. Viggo Mortensen is nice, I guess. One time at an art show he didn’t interrupt when I was talking to Dennis Hopper—NAME DROP—when pretty much every other celebrity would steamroll the nobody hogging Dennis’s time. So points for being basically decent, Viggo!

Mortensen was kind of fun on the red carpet because he clearly knew he was not going to win, and he was relatively relaxed as a result. As his date, he brought his son, who was so enthusiastically psyched for his dad it’s IMPOSSIBLE to resist, and he even answered a dumb question from Ryan Seacrest—is there any other kind—without strangling Seacrest to death on national television, a feat in and of itself. I am always surprised that the E! red carpet spot isn’t just a crime scene by the end of the night.

One question, though. Are we calling his tux blue? On my computer and TV it read both blue and black, depending on the angle and light. Is this black or very very very dark blue? If it is blue, I’m going to have to redo my Blue Tux Walk Off.  PS: Mortensen’s tux is Dior. Not too long ago, it was rare to get an ID on a dude’s suit, but lately they’ve been good about providing them for tuxedos. Equality! 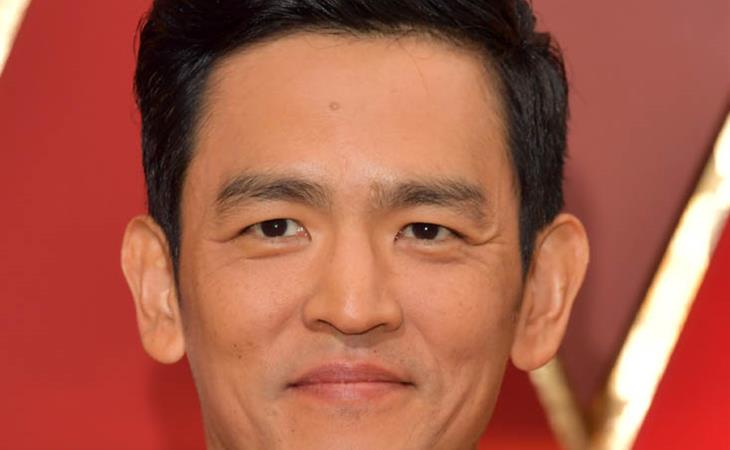 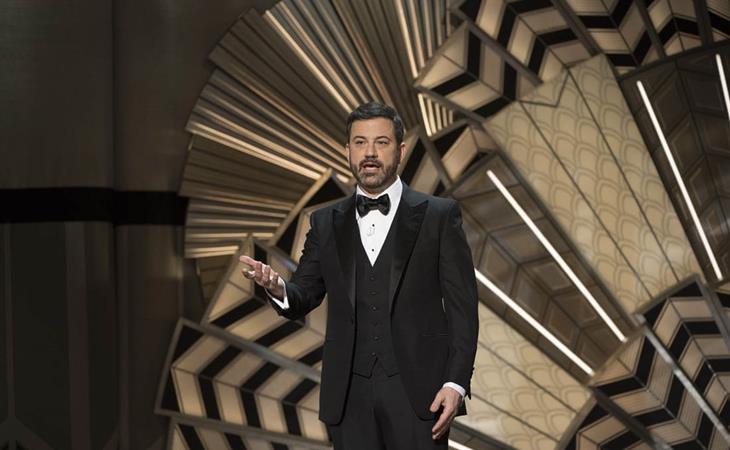