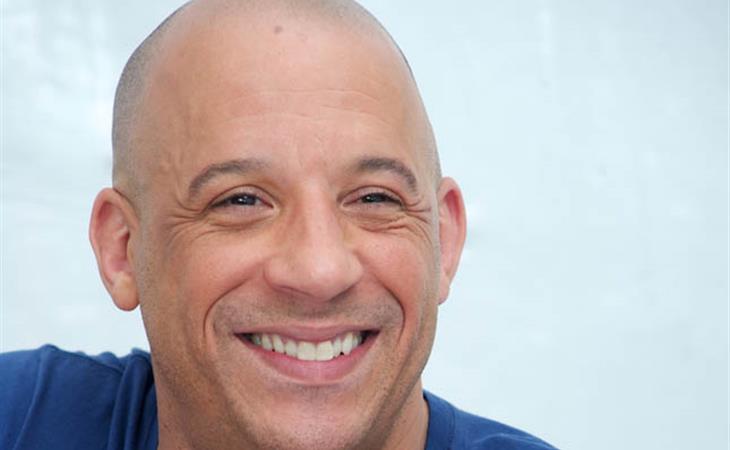 I used to hate Vin Diesel. There were rumours about how he behaved on set, how he treated people. Then, he kinda went gossip quiet. And after that he started showing me his dance and lip-synch on line to Rihanna and Beyonce and Katy Perry. Even Sarah didn’t hate it when he proudly played a tree in Guardians Of The Galaxy.

Vin Diesel broke me down.

So, no, I’m not going to mash a Sit DOWN As IF in his face for these comments.

Diesel (I can’t believe I’m referring to someone by their last name as DIESEL) is promoting Furious 7, due out in 2 weeks. ALREADYYYYYY??? In a new interview with Variety, he says he’s so proud of the movie and believes in it so much that:

“Universal is going to have the biggest movie in history with this movie. It will probably win best picture at the Oscars, unless the Oscars don’t want to be relevant ever. This will win best picture. There is nothing that will ever come close to the power of this thing.”

Trolling is a word that’s been used a lot today on our site. I wouldn’t call this trolling though. I would call it straight up TAUNTING. Taunting the Academy. Every year, and more and more, the Academy is criticised for its elitism. They expanded the Best Picture category from 5 to 10 a few years ago to address this, ostensibly to include popular films that appealed to wider audiences, instead of just the arty ones that keep winning. That would presumably include Furious 7. Because it’s not just a movie about fast cars, OK? As Vin explains:

“We were successful in one-upping the action sequences, and adding an interesting dynamic to the world. But what the world won’t anticipate is how emotionally powerful the movie is. The head of the studio, Ron Meyer, often said when ‘Fast 5′ or ‘Fast 6′ came out, ‘If there was no number attached to these movies, they would be contenders for best picture.’ And when people see ‘Furious 7,’ they are going to agree.”

I don’t know if I’m going to get “emotional” when I’m watching Furious 7. But, in addition to the technical work, there is something that this franchise does well: Diversity. Ensemble for ensemble, Birdman, for example, to Furious 7, I’d say Furious does that a lot better.

Does that mean it’s going to be nominated for Best Picture?

But what would you rather:

The same old Oscars? Or a surprise on nomination day with a list that includes a movie like Furious 7? 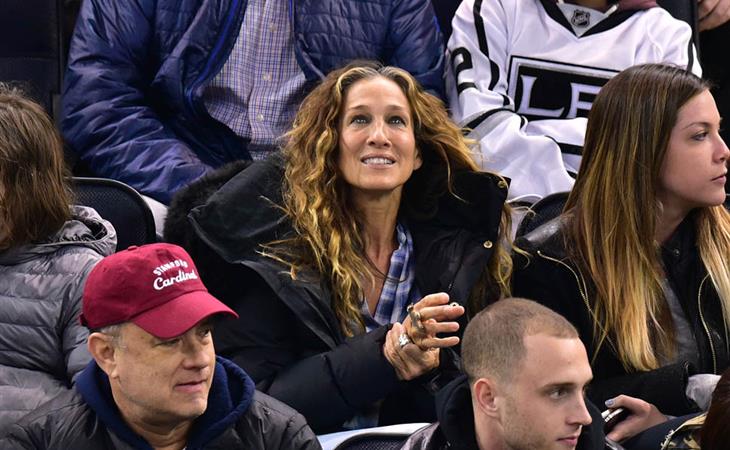 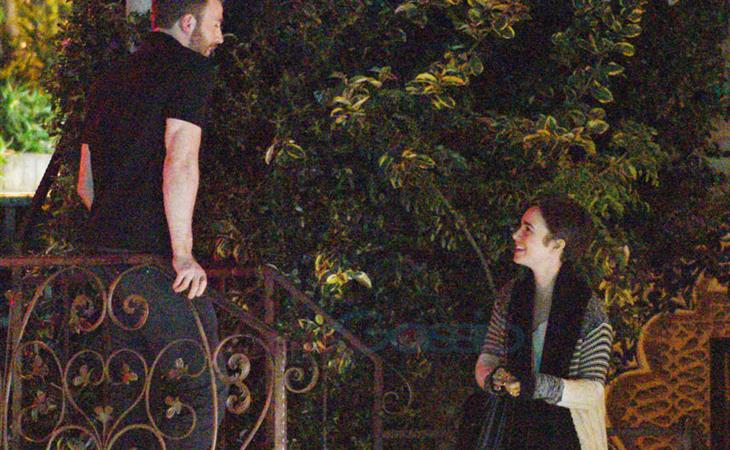