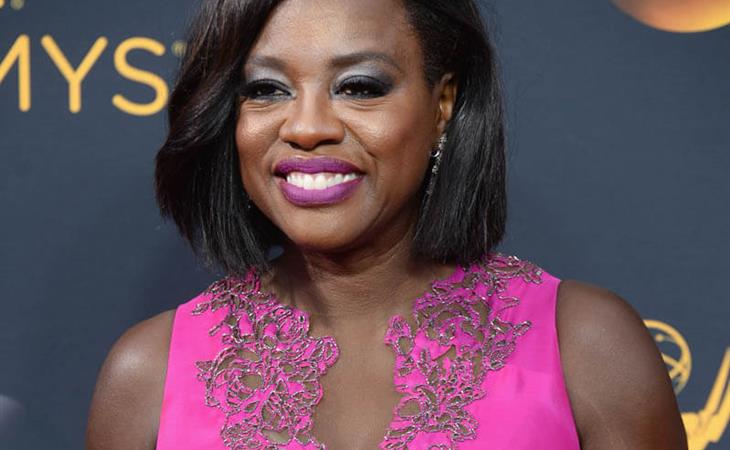 I don’t love this dress on Viola Davis, but I’m always grading on a curve for people who wear colour. Still, this one feels a lot more prom-y than some of the showstoppers she’s worn before.

So did she choose this because she knew it wasn’t her year? Did she know there wouldn’t be a repeat win, and so wore a dress that wasn’t a ‘winner’, literally? Other than the official duties of last year’s winner, we don’t usually focus too much on the previously honoured, but seeing Davis just reminded me of her passionate speech about the path she took to get to that Emmy stage:

“The only thing that separates women of colour from anyone else is opportunity. You cannot win an Emmy for roles that are simply not there.”

I saw a lot of “evidence” of being conscious of diversity tonight. Phrases like “hardworking women and men”, or representatives of the Academy who just happened to be a black man and a woman over 30. Those are all great steps, but the proof of things changing happens over time—not just when everyone’s watching. 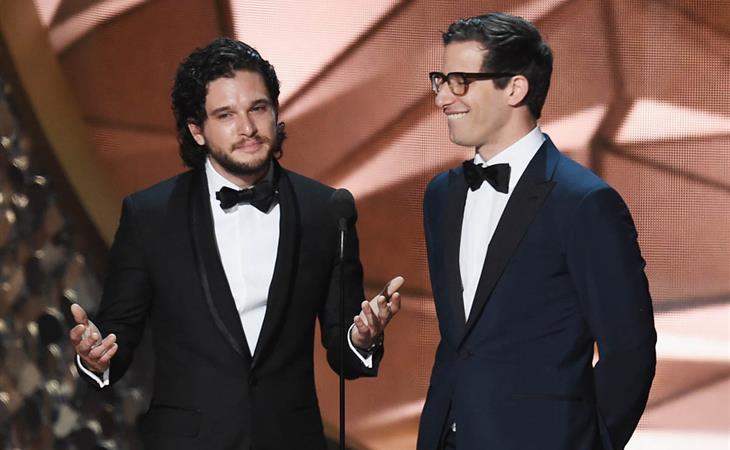 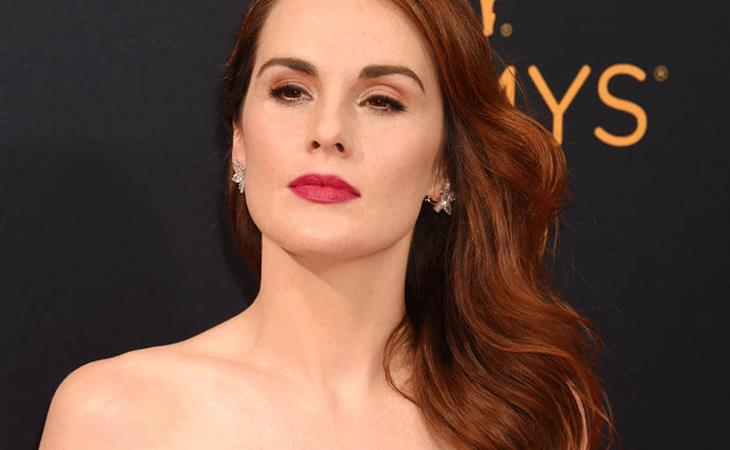 Michelle Dockery wore a sketch to the Emmys