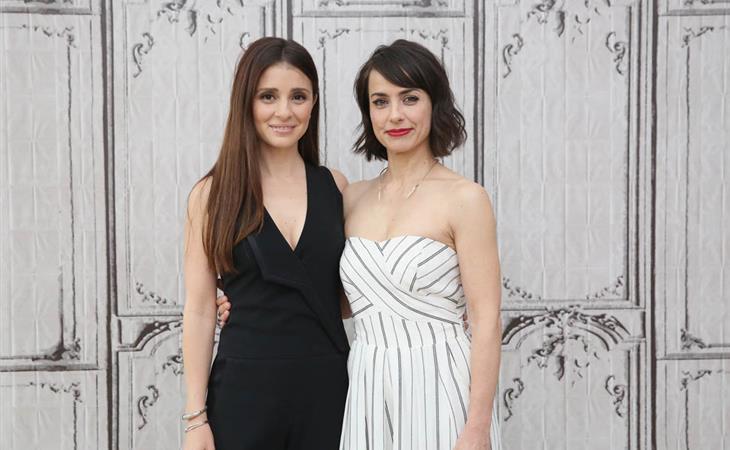 The love story of Rachel and Quinn

Just yesterday, Lainey wrote about how workplace competition between females is often viewed as petty, unsupportive, disloyal and something that should be tampered down and hidden. This made me think of UnREAL, particularly Rachel and Quinn’s relationship, which mixes mentor/mentee, mother/daughter, enemy/friend, adversary/ally. In a panel at PaleyFest, Shiri Appleby described Quinn and Rachel as the “central love story” of the show. There’s no romantic relationship between them, but they do love each other, need each other, rely on each other, repulse each other, hurt each other. The stakes for their relationship in the workplace is as high as any marriage, which is why their dynamic is so fascinating.

The hook of UnREAL is that it desecrates that idea of reality show TV romance, but it’s so much more than that. Race, mental health, addiction, eating disorders, sexual harassment, suicide – all of this is filtered through a process that thrives on narcissism, self-interest and manipulation behind and in-front of the camera. Driving that narrative are Quinn and Rachel, who have no endgame besides being at the top, being the best at their jobs.

What really stands out about their connection is that it’s not the typical yin/yang: when one is up, the other doesn’t necessarily have to be down. They drive each other, for better or worse, to do their job at an extremely high and efficient level and their adversary is also their support system and, at times, their inspiration. It’s not as simplistic as “pitting women against each other” or “a special place in hell for women who don’t support other women”; Quinn and Rachel don’t give a f-ck about the platitudes because they are too busy with their own ambition.

A few weeks ago, I visited the UnREAL set and interviewed co-creator Sarah Gertrude Shapiro who is (obviously) sharp, brilliant, and funny as f-ck. Shiri Appleby (aka Rachel) was directing her first TV episode ever and still took the time to do an interview – she was very frank, insightful, and incredibly generous with her time despite the fact that it was the end of a very long week for her. They spoke at length about navigating a fickle business, relationship building, hard work, and the lure of reality TV, both as an avenue to fame and as a path to “true love.”

Because while UnREAL may be dark and biting, it isn’t cynical. Quinn and Rachel commodify and exploit romantic relationships, but that doesn’t mean they are loveless. Men just aren’t a priority. Not even Chet and his aviators. In season 2, he reportedly joins the “men’s rights movement.” This delights me to no end.

June 6 – are we watching it together? 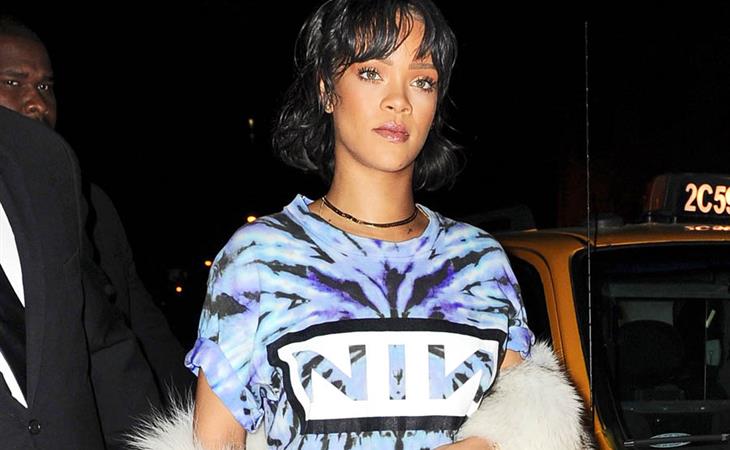 Rihanna & Leo at the club 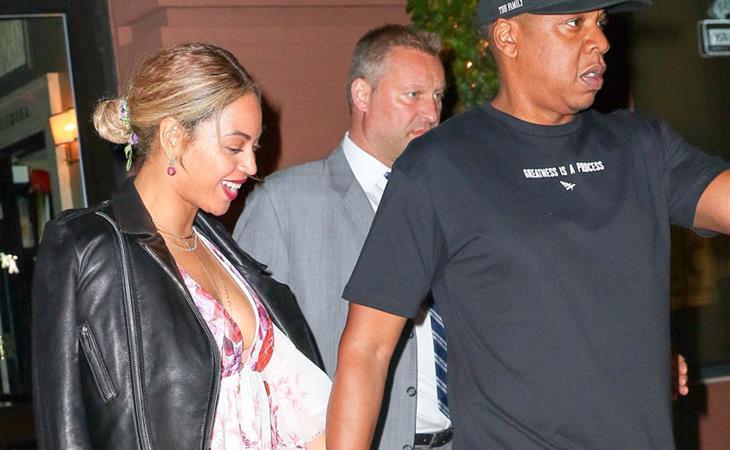