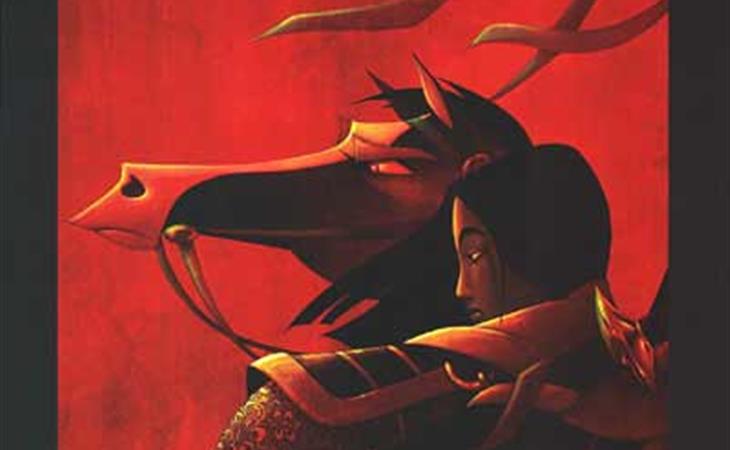 There’s been outrage the last few days after it was revealed on the blog Angry Asian Man that Disney was initially working off a script for the live action Mulan that featured a white man from Europe travelling to China and developing an Asian fetish which sets the whole story in motion. Vulture then confirmed that that was only a “jumping off” script and that the Mulan movie will definitely be about Mulan and the lead roles would be for Chinese characters and the love interest would definitely be Chinese. Which is reassuring, I guess. But again, as I mentioned last week the fact that reassurances are necessary is pretty f-cked up. And where did the idea of a European playboy falling in love with a China girl even come from? I’m sorry, I must have missed the part where Mulan turns into Julia Roberts in Pretty Woman.

Romance was never the focus of the animated version of Mulan. The heart of the story was always, always filial piety – Mulan’s relationship with her family and her duty to honour them. In university I took a course on Asian culture and in the Chinese section of the syllabus, filial piety was the first concepts we studied. It’s one of the most fundamental elements of Chinese culture, arguably the most precious human virtue by Chinese standards. So, what’s especially insulting here is that someone, somewhere, decided that that part of Mulan’s story – faithfully represented in the original Disney movie – was either boring or irrelevant. And if that’s the case, if the actual core of the whole thing is considered to be boring and irrelevant, why bother with Mulan at all? Make another prince charming movie and we can all move on! 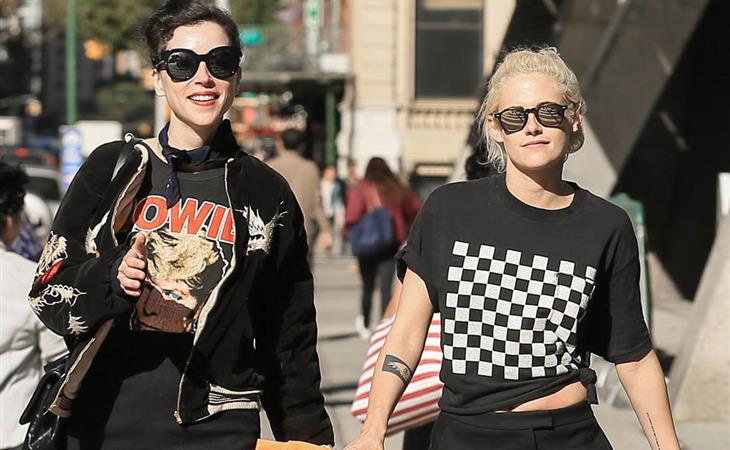 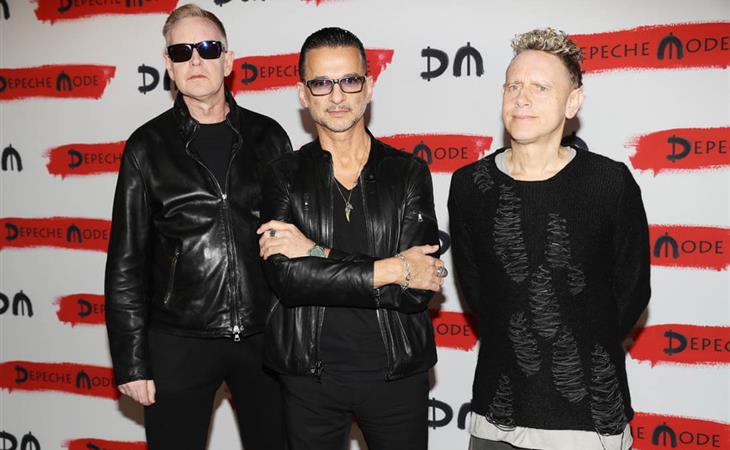